Home News Mamata tries to get Kejriwal, Stalin, Pawar on board for joint Kolkata rally next month

Mamata tries to get Kejriwal, Stalin, Pawar on board for joint Kolkata rally next month 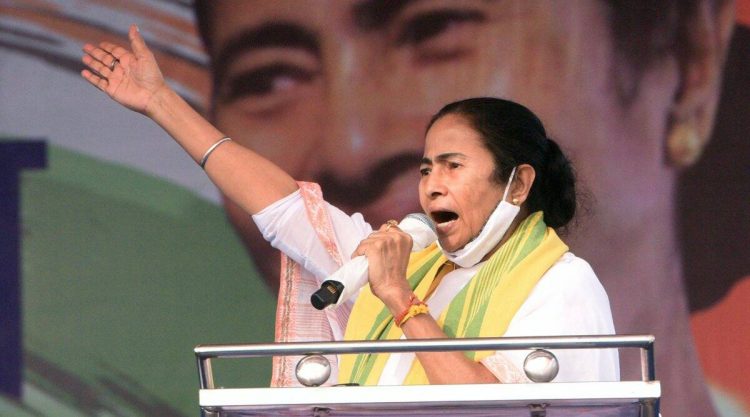 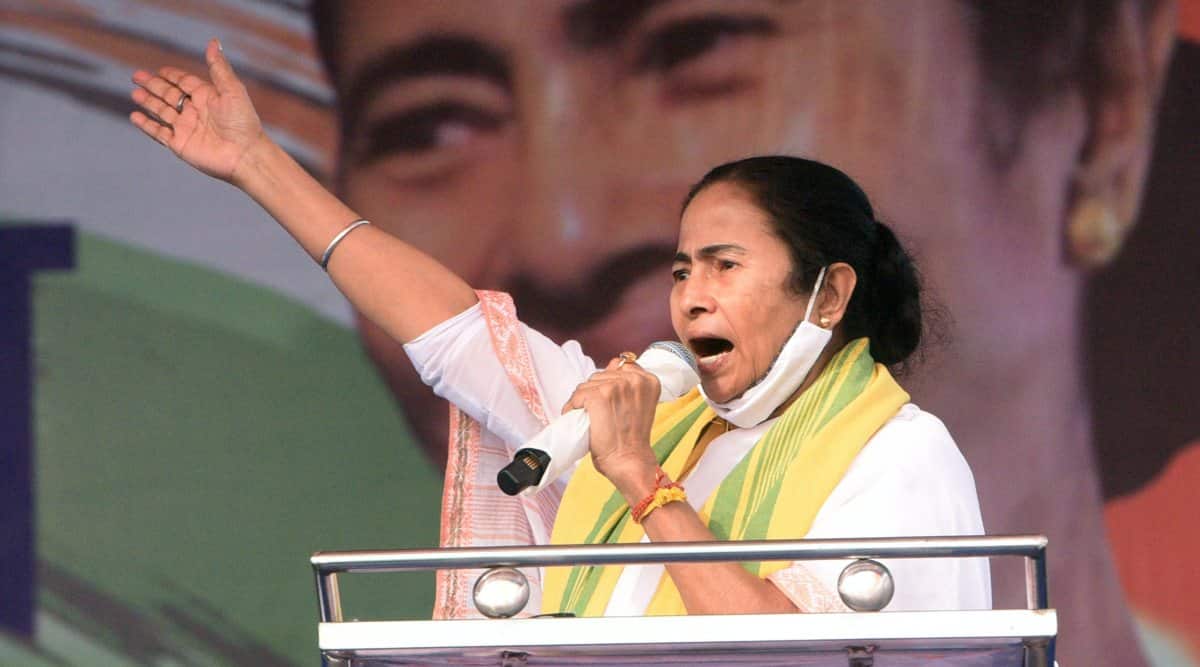 According to sources, Banerjee is trying to hold a joint rally of anti-BJP leaders in Kolkata in January. (Express photo)

“Centre is brazenly interfering with State Govt functioning by transferring police officers. My gratitude to @bhupeshbaghel, @ArvindKejriwal, @capt_amarinder, @ashokgehlot51 and @mkstalin for showing solidarity to people of Bengal & reaffirming their commitment to federalism. Thank you!” she tweeted.

According to sources, Banerjee is trying to hold a joint rally of anti-BJP leaders in Kolkata in January – similar to public meetings in the run-up to the 2019 Lok Sabha polls. She may rope in Delhi Chief Minister Arvind Kejriwal, Stalin, NCP leader Sharad Pawar and other regional leaders for the rally.

According to a TMC statement, Banerjee on Sunday called Pawar who showed his solidarity with her and invited him to share stage with her. Pawar is learnt to have accepted the invitation. The move comes at a time when the TMC is facing a battle of attrition.

The Central and state government have been locked in a tussle over the Union Home Ministry’s direction to send three IPS officers on central deputation. The officers were in charge of BJP national chief JP Nadda’s security cover near Kolkata last week when his convoy was attacked allegedly by TMC workers.