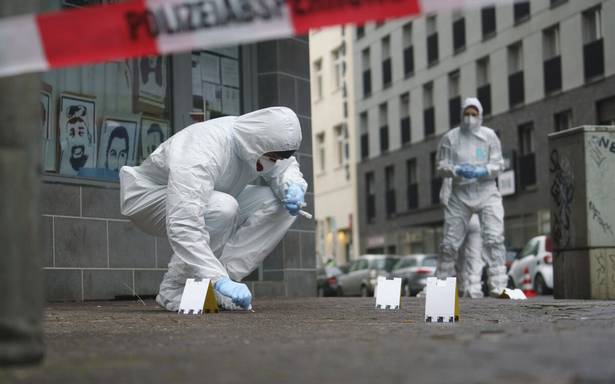 A man with a knife attacked and wounded several people in the city of Frankfurt on Tuesday morning before he was detained by authorities.

Frankfurt police said in a tweet that none of the victims had life-threatening injuries. They did not release any details about the attacker nor did they say how many people were injured.

Local broadcaster Hessenschau reported that the incident took place near the city’s main train station and that the victims were taken to nearby hospitals.