Man Leaves An Absolute Fortune To His Pet Dog 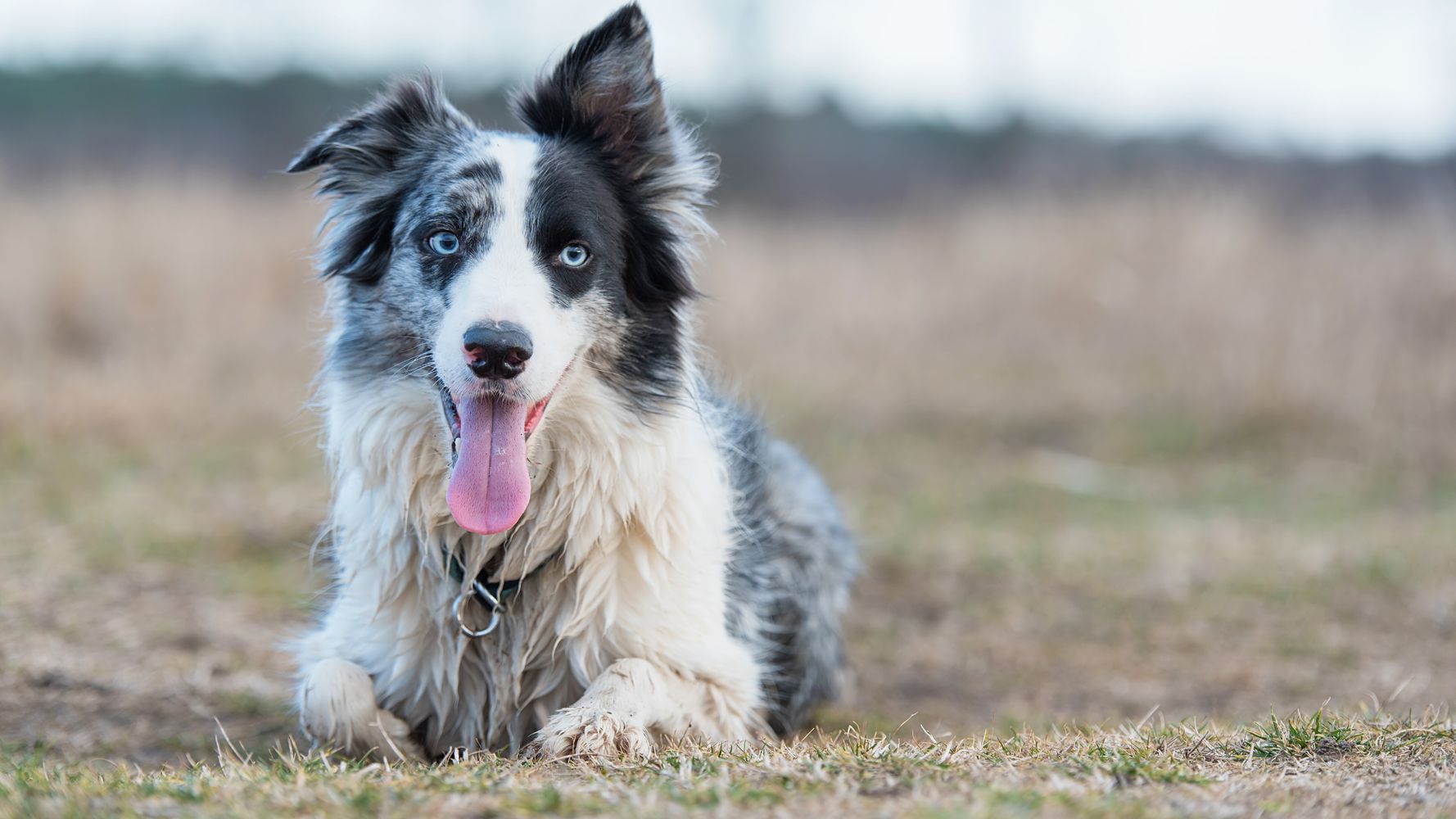 NASHVILLE, Tenn. (AP) — It won’t be a dog’s life for a Tennessee canine whose owner recently died.

Lulu, an 8-year-old border collie, will be living the good life in Nashville after inheriting $5 million in her owner’s will, WTVF-TV reported.

Martha Burton, Lulu’s caretaker, told the station Lulu’s owner, Bill Dorris, was a successful businessman who wasn’t married and died late last year. His will states the money should be put into a trust for Lulu’s care. It allows for Burton to be reimbursed for reasonable monthly expenses in the care of Lulu.

“He just really loved the dog,” said Burton, who was friends with Dorris and would take care of the dog when he traveled.

She says she doesn’t know if she could ever spend $5 million on Lulu.

Dorris owned land along Interstate 65 where a controversial statue of Confederate Gen. Nathan Bedford Forrest is located. The fate of the statue and the rest of the estate may be determined in probate court, the news outlet reported.