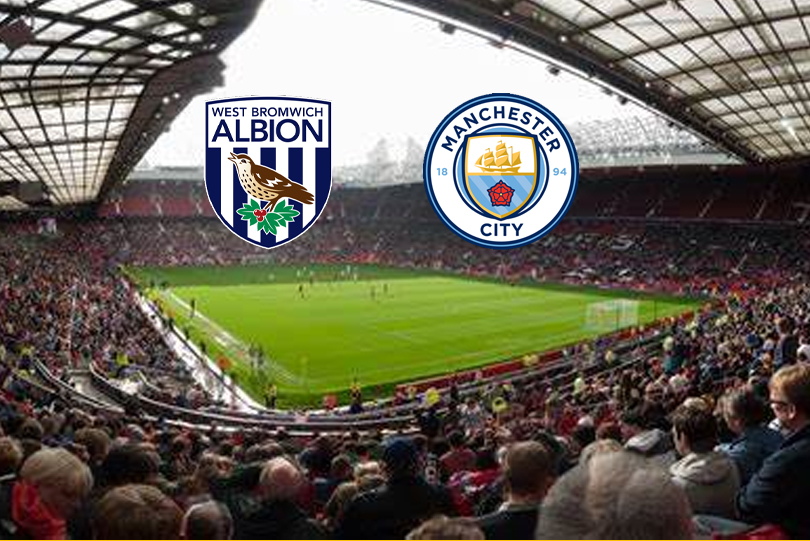 West Brom welcomed Manchester City at The Hawthorns to play their 20th game of the season.

Ikay Gundogan opened the scoring for the Citizens as he put them in front in just 6 minutes. Joao Cancelo doubled the lead for Manchester City in the 20th minute as City went 2-0 up.

Gundogan secured his brace and City’s third goal in the 30th minute. Just when it looked like City will go into halftime with a 3 goal lead, Riyad Mahrez scored another in the additional time after the 45th-minute mark.

Raheem Sterling scored the 5th and final goal for Pep Guardiola’s side in the 57th minute.

West Brom have never beaten City in the league, with the Citizens being victorious 15 times with 2 draws.

West Brom’s first-choice goalkeeper Sam Johnstone recovered from coronavirus in time to start against West Ham, and Matt Phillips is also back in the fold after fighting off the disease.

Karlan Grant is also ready to make his return, but Grady Diangana and Conor Townsend are injured for the hosts, who are expected to name a near-identical XI from their narrow defeat to West Ham.

Robert Snodgrass is expected to return following his controversial omission from the squad to face the Hammers, with a supposed agreement in place between the two clubs preventing him from playing against his former employers.

City will have to make do without Kevin De Bruyne for at least the next four weeks with a hamstring injury, while Sergio Aguero just cannot catch a break after returning a positive coronavirus test.

Kyle Walker missed out against Cheltenham after taking a kick to the hips but could be in contention for this game, although Nathan Ake remains sidelined through injury.

Ederson, John Stones and Ruben Dias are all set to return to the backline, while Rodri and Ilkay Gundogan will reprise their regular roles in midfield this week.

West Brom were not played off the park by West Ham whatsoever, but their home record speaks for itself and Baggies supporters could be in for a long evening here. Even with De Bruyne sidelined, Guardiola’s men simply boast too much quality in the final third and will be determined to rise to the summit – temporarily at least – so the visitors should extend their top-flight winning run at The Hawthorns to seven matches with a dominant victory.