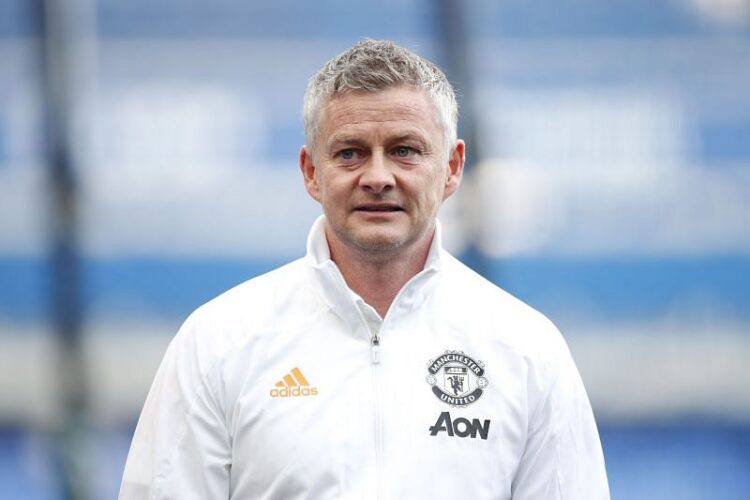 Manchester United are just a day away from resuming their Premier League campaign as the international break has officially come to an end.

An early kick-off at Stamford Bridge will mark the resumption of the English top-flight, with Manchester United’s fixture set to be played on Sunday against Brighton & Hove Albion. The weekend will also see a couple of other noteworthy fixtures, including Manchester City v Leicester City and Liverpool v Arsenal.

Ahead of the Premier League’s much-anticipated return, here is a look at some of the latest Manchester United news.

Erling Haaland’s agent Mino Raiola was recently pictured in Spain, along with the striker’s father Alf-Inge Haaland, as the duo were in conversation with both Barcelona and Real Madrid. A new report now claims that Haaland’s representatives are scheduled to fly to London to continue their ‘tour’ and will be set to hold talks with Premier League giants including Manchester United.

The Red Devils’ interest in the 20-year-old dates back all the way to his FK Molde days as they attempted to sign him on two occasions in the past. They still retain a strong interest in the superstar and are part of the discussion this summer as well. Although the likes of Chelsea and Manchester City are also keen on his services, the fact that Solskjaer has previously worked with Haaland could potentially give Manchester United an edge.

While widespread reports have suggested that Manchester United will try to seal the signature of the highly-rated superstar this summer, Ole Gunnar Solskjaer has refused to deliver any updates whatsoever on their interest in the striker. When asked if Manchester United could look to sign the 33-goal Borussia Dortmund striker, the Norwegian coach expressed;

“I’m focusing on the next two months and whatever happens in the world of football… there’s only so many places anyone can go to. I just focus on the ones who are here and even though I’ve worked with Erling [Haaland] it’s not right for me as a Manchester United manager (to be) talking about Erling. I can talk about him as an ex coach of his but he will make his own mind up.”

Haaland has a €75m release clause that will be activated in 2022, but the in-demand star could depart this summer for a significantly larger fee. He could potentially replace Edinson Cavani at Old Trafford, with the Uruguayan widely expected to be on his way to Boca Juniors.

Spanish defender Pau Torres has been strongly linked with a move to Manchester United for over a year and is widely expected to depart Villarreal this summer. While the Red Devils are still favourites to sign him despite interest from Spanish champions Real Madrid, Liverpool have now entered the fray for his signature.

121 – Pau Torres attempted 121 passes for Spain 🇪🇸yesterday (115 completed), the most by a player in a single game against Germany 🇩🇪 in the last 10 years. Calm. pic.twitter.com/qO7LYZiPzs

Reports in Spain suggest that the English champions are prepared to challenge Solskjaer’s side for the signing of Villarreal’s €65m man this summer. This claims have been made despite Liverpool’s interest in the €40million-rated Ibrahima Konate, so it remains to be seen if there is any truth to the matter. Other reports from Spain recently revealed that Blancos chief Florentino Perez was left fuming after losing Torres to Manchester United.