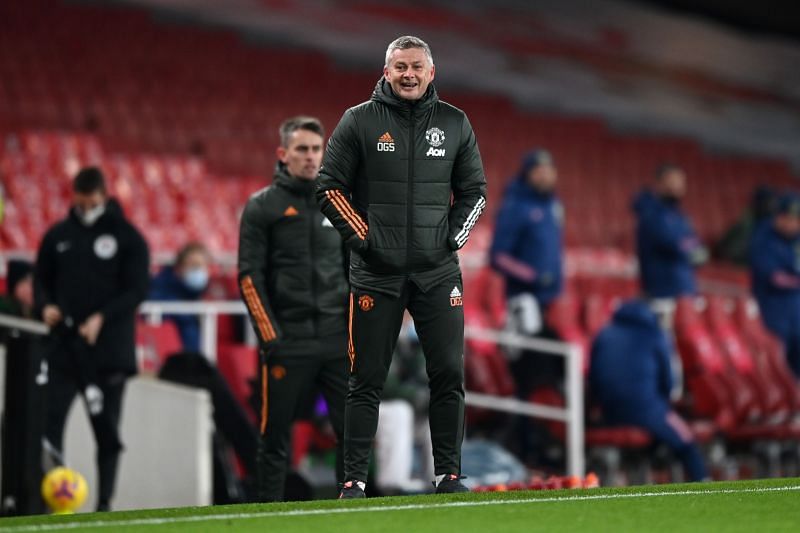 Manchester United progressed to the quarter-final of the FA Cup on Tuesday night with a hard-fought 1-0 win over West Ham United. The Red Devils failed to break the deadlock and took the tie into extra time, during which second-half substitute Scott McTominay’s goal sunk David Moyes’ resilient Hammers.

Ahead of the same fixture at the same venue, this time in the Premier League, we take a look at some of the latest Manchester United news.

Luke Shaw opens up on ‘difficult’ period under Jose Mourinho

Manchester United left-back Luke Shaw has opened up on the difficult he faced at the club under former manager Jose Mourinho. The Portuguese was evidently unimpressed by the Englishman, and constantly played the likes of Ashley Young and even Matteo Darmian ahead of Shaw on occasion.

Speaking on his time under the now Tottenham Hotspur boss, Shaw explained;

“Yeah it was very difficult because I think sometimes I wasn’t able to get my word across. A lot of people were behind me here [at Manchester United] so I knew I had that sort of backing. But I just needed to keep quiet and put my head down.”

“A lot of people were saying a lot of negative stuff about me. I just look back at it as a learning curve and something that’s improved me as a person off the pitch, not just on the pitch. It was a very hard time a couple of years back when I wasn’t even playing, wasn’t even involved.”

“I always believed in myself – I think there were times where maybe I looked at… or people were thinking, ‘Maybe he could leave’. But like I said, I always believed that one day I’d be able to fight my way back and get into the team and show people what my qualities are. I feel like I’m starting to do that now, but there’s still much more to come I think.”

Shaw has been one of Manchester United’s standout players this year and has noticeably improved since the arrival of Alex Telles from FC Porto in the summer.

Former Manchester United captain and legend Gary Neville believes that there up to five positions that his old club should consider strengthening. The Red Devils shook off their rocky start to the campaign and now sit in second place on the league table, albeit five points and a game behind Manchester City.

While discussing where the Red Devils should invest in their squad come summer if they want to win the title, Neville remarked;

“Manchester United are just not quite there in terms of winning the title. I think they are on the right track. I would expect them to challenge next season. I would expect that there will be [a new] centre-back in the club, [and] maybe another full-back. The goalkeeping situation is one that needs monitoring, no doubt. Right wing will be interesting, and centre forward, depending on how [Mason] Greenwood settles in the last few months of this season.”

4 – Edinson Cavani is the first Man Utd player to score each of their first four Premier League goals for the club in away matches. Sharpshooter. pic.twitter.com/m4lAwdWzbh

Their only first-team purchases last summer were Donny van de Beek, Edinson Cavani, and Alex Telles, with the last two names arriving on deadline day. Amad Diallo and Facundo Pellistri were also purchased on the final day, but the Ivorian was only able to join the club this winter, while Pellistri — who had a spell with the reserves — is now on loan at Alaves.

Real Madrid icon Sergio Ramos is set to snub the club’s latest contract offer to remain in Spain, opening up a possibility of moving elsewhere as a free agent come summer. The Spaniard, who turned 34, is into the final year of his current deal and is holding out for a two-year extension with the same wages, while the Blancos are only open to offering a one-year deal.

This could come as great news to Manchester United, who are tipped to be a potential destination for Ramos should he depart from Real Madrid. Ole Gunnar Solskjaer is on the lookout for a new quality centre-back to address his leaky defence, which has conceded 30 league goals in 23 games so far. Should Manchester United complete the signing of Ramos on a free, David Alaba could be the likely replacement for him at Real Madrid.