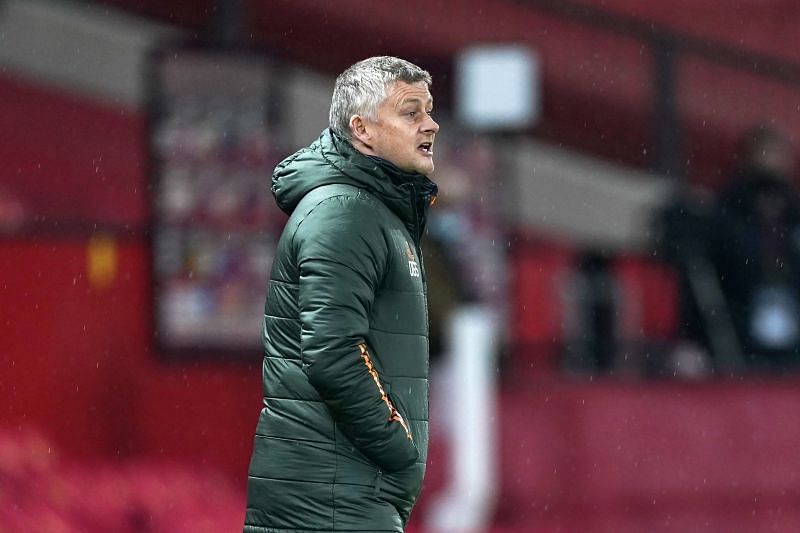 Manchester United are just hours away from kicking off their high-profile encounter with North London club Arsenal at the Emirates. The Red Devils haven’t done too well against the Gunners over their last few meetings, and Ole Gunnar Solskjaer would be hoping to change that and add Mikel Arteta to the impressive list of managers he’s gotten the better of in the Premier League.

Ahead of the second-placed side’s trip to London, here, we take a look at some of the latest Manchester United transfer news.

Manchester United academy product James Garner is set to continue his progress out on loan as he nears a move to Nottingham Forest, as per reports. The Englishman was previously at Watford, but his contract was terminated by mutual consent after failing to feature regularly for the Hornets.

The report claims that Garner, who made 20 appearances across all competitions for Watford, is already undergoing a medical at the Nottingham Forest facilities ahead of a loan move. The 19-year-old failed to start even a single league game since the arrival of new head coach Xisco Munez at Vicarage Road and will be hoping to get more opportunities at his new club.

High-flying Serie A giants AC Milan are pondering over approaching Manchester United about signing Diogo Dalot permanently, as per reports. The Portuguese defender, currently on loan at Stefano Piolo’s side, has impressed with his displays at San Siro this year, making 16 appearances across all competitions.

Reports suggest that the Rossoneri are prepared to pay up to £15m to secure the signing of the full-back on a permanent basis. Dalot arrived at Old Trafford as a highly promising versatile player and was famously branded as the best full-back in his age group by Jose Mourinho. After failing to feature regularly under Solskjaer and managing to find a new lease of life in Milan, he could now be set for a permanent move.

The Red Devils will hope to replicate the success of their last signing from Sporting CP as they target their latest sensation, Pedro Goncalves. The 22-year-old, better known as ‘Pote’, is currently the leading goalscorer in Liga NOS with 12 goals, at least five more than anyone else in the league.

Pedro Gonçalves ‘Pote’ with another goal for Sporting CP!

Pote in Liga NOS this season:

Reports from Portugal state that while Manchester United have made an informal approach for the former Wolverhampton Wanderers man this winter, Sporting will not entertain offers for him at this point. They expect Pote to remain at the club at least until the end of the season and will consider selling him in the summer should he receive suitable bids. He is protected by a €60m release clause with a contract that runs up until 2025.

Also read: European giants offered four players for Paul Pogba, Red Devils ‘will be in the race’ to sign Bundesliga forward, and more