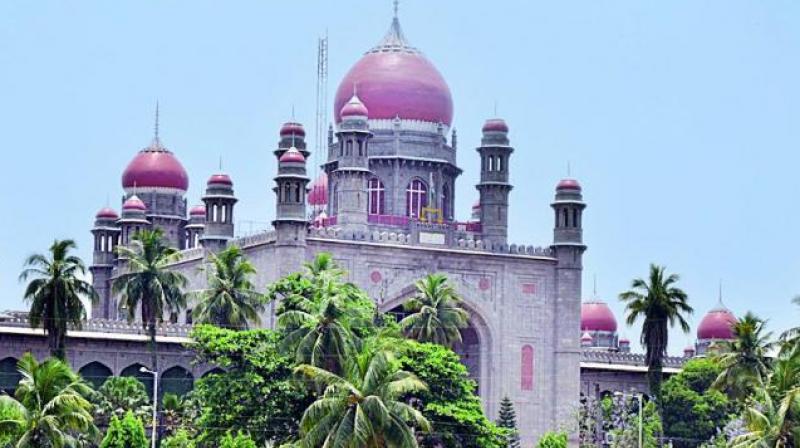 HYDERABAD: The Telangana High Court was informed on Monday that insisting on Aadhaar details for registration of both agriculture and non- agriculture properties was not backed by any law. Against this backdrop, the Government collecting the Aadhaar numbers of property owners for the purpose of updating digital records is a violation of the provisions of the Aadhaar Act.

Kondam Vivek Reddy, counsel for the petitioner, who challenged the decision of the  state government to collect Aadhaar and caste details of the property owners and their family members put forward his contentions  before the division bench of the High Court which comprised Chief Justice Raghavendra Singh Chauhan and Justice Bollam Vijaysen Reddy. The bench was dealing with a batch of pleas with similar contentions.

Vivek Reddy submitted that amendments made to the Aadhaar Act 2016,  after the Supreme Court struck down Section 57, which had allowed the use of the 12-digit number for establishing the identity of an individual for any purpose—whether by the state or any corporate or person. The court had mandated parliamentary enactments before making Aadhaar mandatory.

He pointed out that Section 139 of the Income-Tax Act (Income Assessment) was backed by Parliament, so that Aadhaar and PAN details of every assessee could be collected by the department.

As more contentions were to be submitted in this regard, the court adjourned the matter to Tuesday and extended the interim orders to the state government not to collect the non-agriculture property details and not to insist on Aadhaar  and caste details of agriculture property owners till Tuesday.