Mandating Covid vaccine passports may scare people away from getting a shot, says ex-CDC chief 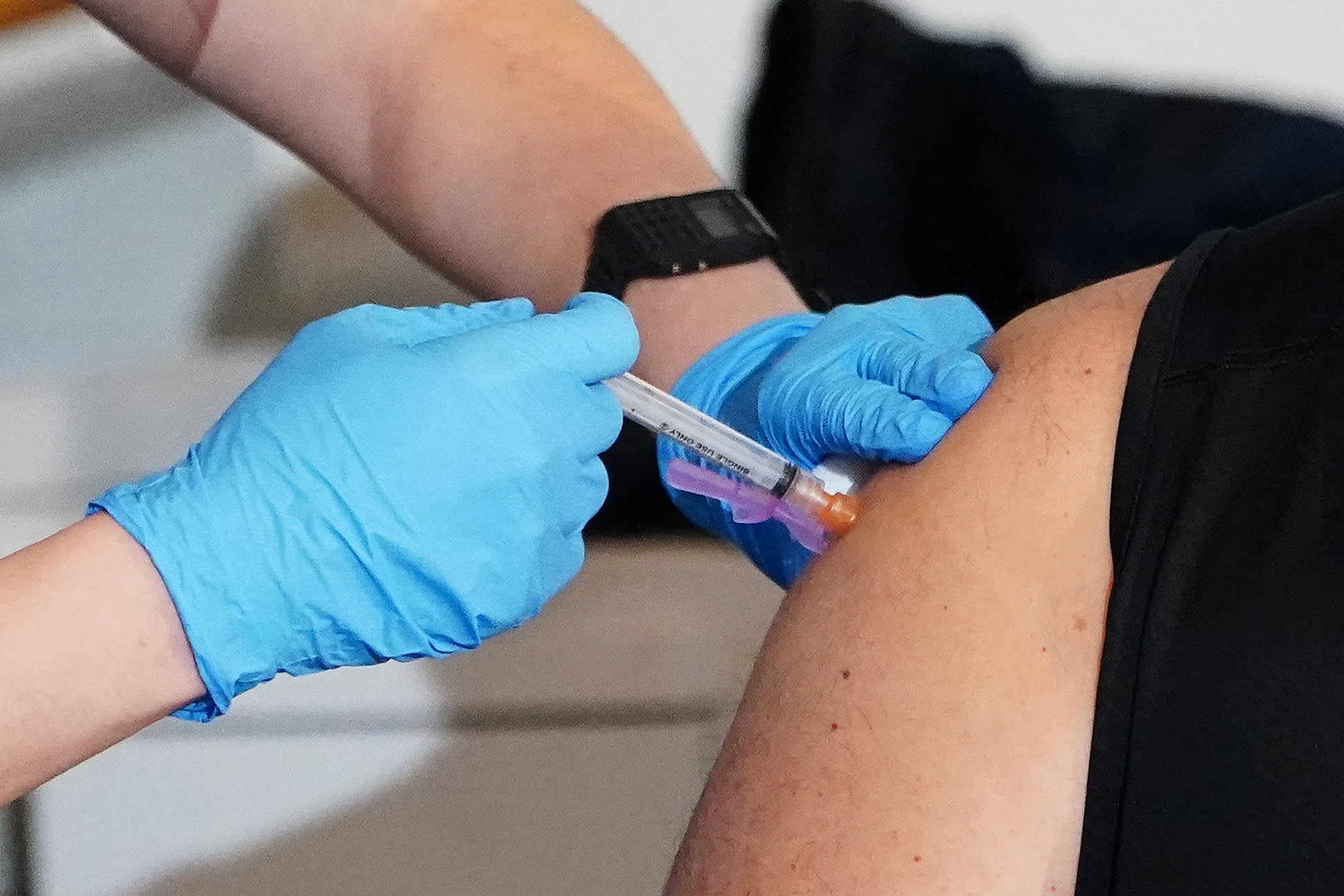 Former Centers for Disease Control and Prevention Director Dr. Tom Frieden told CNBC on Thursday he believes making so-called Covid vaccine passports mandatory may be ill-advised because it could deter Americans from wanting to receive the shot.

“I think a vaccination certificate is something that you should have the right to have but not be forced to have,” said Frieden, who led the public health agency under former President Barack Obama.

In an interview on “Closing Bell,” Frieden noted some countries may seek to require people to be vaccinated in order to travel there and some workplaces may implement vaccination mandates. For those reasons, it’s sensible for there to be a way people can easily show proof they have received the vaccine, he said.

Indeed, a coalition called the Vaccination Credential Initiative announced earlier Thursday it was developing a digital Covid vaccination passport. Including the likes of Microsoft, Salesforce and the Mayo Clinic, the initiative is working to develop technology that would allow people to get an encrypted digital version of vaccination records. It could then be stored in a digital wallet of choice, such as the Apple Wallet or Google Pay.

However, vaccine hesitancy has been cited as one factor in the shaky rollout of Covid inoculations in the U.S., and Frieden worries mandating people obtain a certificate to show they’ve been jabbed could add to fears.

“I wouldn’t be in favor of a system that requires people to get something like that, because you’re going to scare people away from vaccination. That’s going to be counterproductive,” he said.

Frieden also urged Americans generally to have patience around the slower-than-expected vaccine distribution, saying that public health precautions will have to be maintained during the process.