Home News Mandis not an option for Kerala: Agriculture Minister

Mandis not an option for Kerala: Agriculture Minister 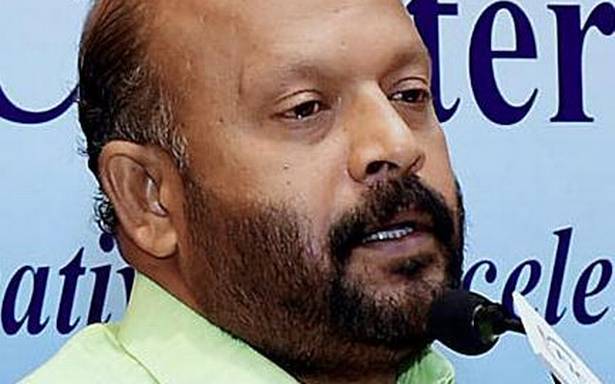 Accusing Prime Minister Narendra Modi of misleading the nation on the farmers stir to subserve the interests of rapacious corporate giants seeking to fleece farmers for profit, Agriculture Minister V.S. Sunil Kumar on Sunday said the mandis under the APMC Act were never an option for Kerala.

In a pressnote issued here, he flayed Mr. Modi’s efforts to find fault with the Left parties for the nationwide stir by farmers.

Mr. Kumar said Kerala had decided not to implement the APMC Act because the State had a strong grassroots-level procurement system in place for paddy and copra, the two crops eligible for assistance from the Centre under the MSP regime.

“Farmers in the State get a production incentive over and above the MSP on the paddy procured by Supplyco from the field itself. The State has a procurement and marketing system for fruits and vegetables. In this context, the concept of mandis becomes irrelevant in Kerala.”

The Minister explained that farmers in Kerala preferred to sell raw coconuts rather than convert them into copra. “A strong procurement system, together with a decentralised chain of agricultural markets dissuaded Kerala dissuaded Kerala from opting for the APMC regime. The Prime Minister should have tried to understand this before asking why Kerala did not implement the APMC Act.”

Mr. Kumar observed that a consumer State like Kerala would be impacted if private monopolies were allowed to operate the procurement and marketing chain as per the new farm laws.