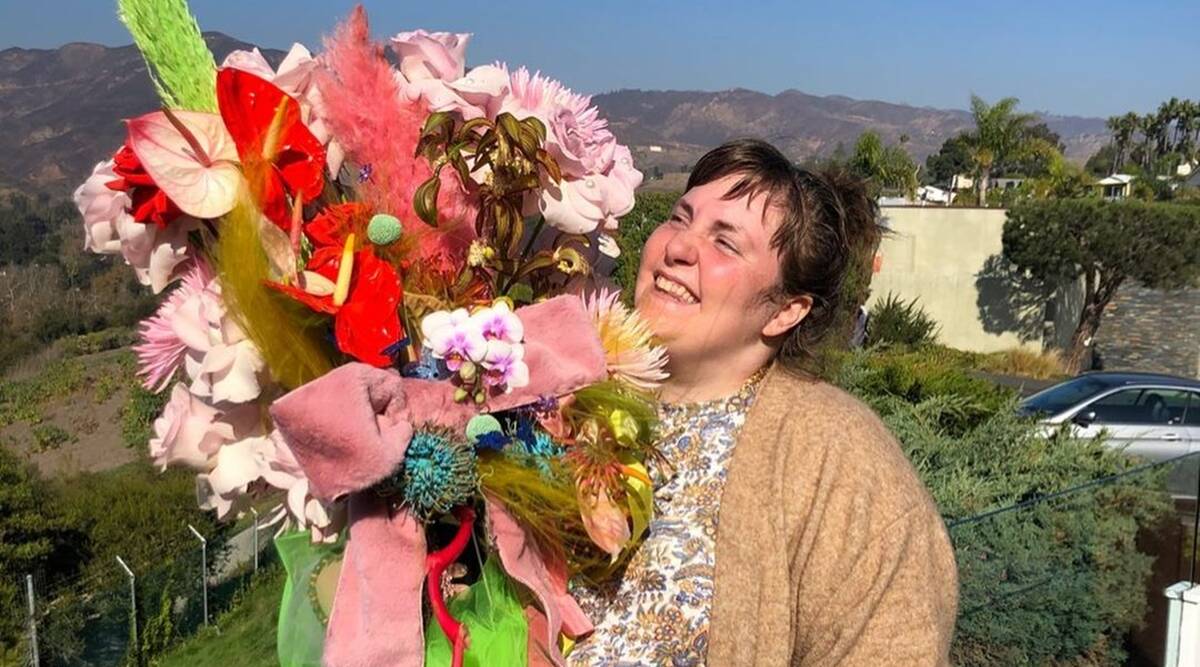 Actors Mandy Patinkin and Lena Dunham have come on board to play the lead roles in German filmmaker Julia von Heinz’s next directorial venture Iron Box.

The film revolves around a New York businesswoman who decides to take her aging father back to his native Poland, where she hopes to explore her Jewish roots.

According to Variety, Von Heinz expressed her desire to work with Patinkin and Dunham while promoting her latest film And Tomorrow the Entire World last year and sent a copy of the movie to both the actors to convince them to board Iron Box.

And Tomorrow the Entire World, which focuses on an idealistic student who joins an Antifa collective to fight the fascist menace of neo-Nazism spreading across Germany, has been selected to represent Germany in the Oscars’ best international feature film category.

The movie is set to premiere on Netflix in April.

“First I watched her film And Tomorrow the Entire World and I knew instantly I was in the hands of a true filmmaker. She tells a riveting story in every frame and the performances are as truthful as I could ever wish for. Then we had a FaceTime call; she was full of humility, she was kind, two qualities that I long to be around. Then she sent me many books to read and an ancient language to begin learning. We were off to the races,” Patinkin said in a statement to Variety.

Iron Box is an adaption of Australian writer Lily Brett’s bestselling novel Too Many Men.

The film is part of von Heinz’s Aftermath Trilogy, which examines the legacy of Germany’s Nazi past in three very different films.

Dunham said she is confident of a great time working with Von Heinz and is also looking forward to collaborate with Patinkin.

“Julia’s film struck a deep chord in me both because of its radicalism and its core value of empathy. I knew I wanted to go wherever she was taking me, and the fact that she’s taking me further into an exploration of what it means to be Jewish and the stories we carry forward as daughters of trauma is deeply moving to me. Mandy Patinkin is, of course, the icing on the genius cake.”