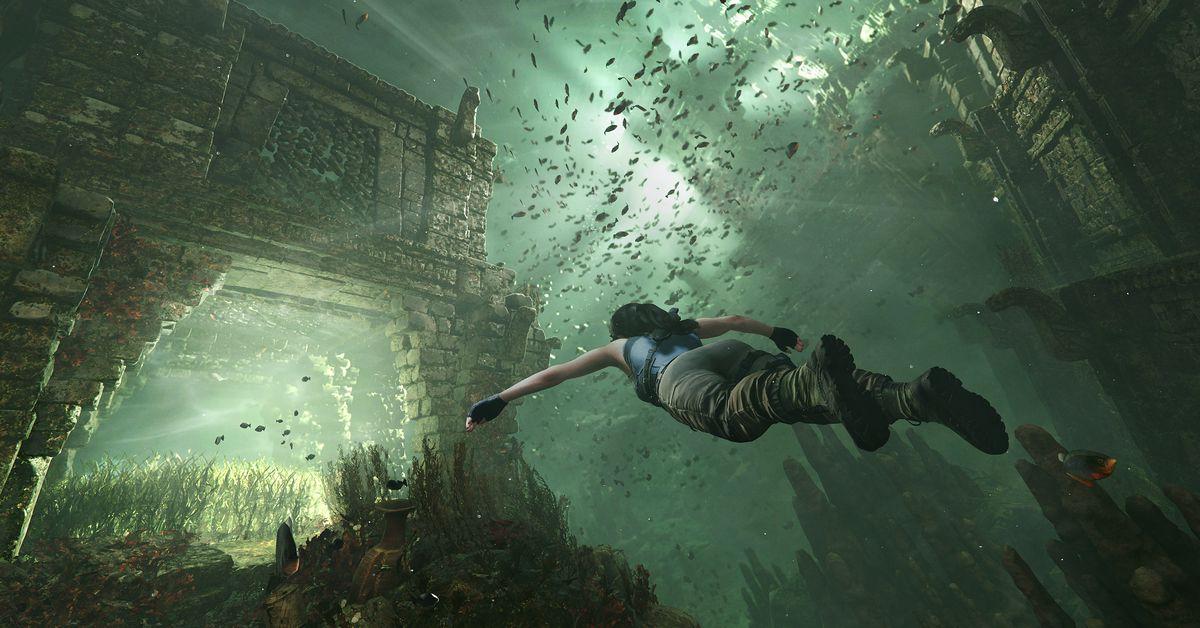 Sony has announced its January lineup of games that are free for PS Plus subscribers to download.

Starting January 5th, you’ll be able to get the PS5-only version of Maneater, the eat-em-up game that Polygon’s Chris Plante described in his entertaining review as “the best shark game… ever?”, as well as two other PS4 games, Greedfall and Shadow of the Tomb Raider — both of which are playable on PS5. Unfortunately, the PS4 version of Maneater isn’t available for people who haven’t yet made the jump to the PS5, so PS4 owners get just two games this month. This bundle will no longer be available after February 1st, 2021.

It seems like Sony has established a formula for its monthly batch of complimentary games, with one PS5 game serving as the highlight and two PS4 games to round it out (and to keep doling out some small gifts for people who don’t yet have a PS5). Speaking of PS5 games, go ahead and download Bugsnax for free while you can. It will no longer be available as a perk for PS Plus subscribers after January 4th.

We don’t usually know what will be in each monthly collection of games, but Sony has already shared that its Destruction AllStars, the vehicular combat game that was delayed past the console’s launch date, will be February’s freebie for the PS5.

Paytm will give Rs 50 crore cashback on 6 years of Digital...