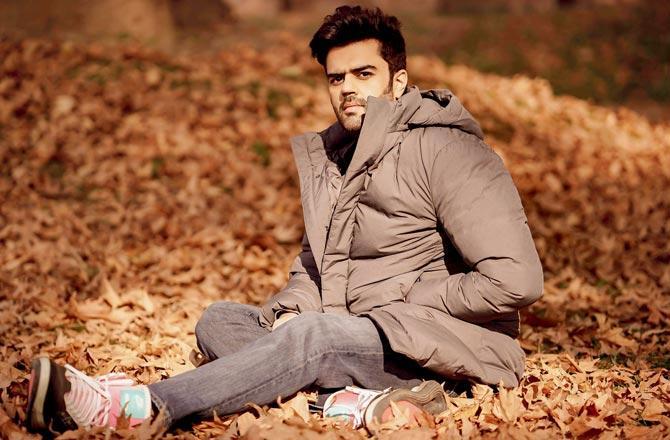 Actor-host Maniesh Paul is the latest addition to the cast of Jug Jug Jeeyo, featuring Varun Dhawan and Kiara Advani. The actor headed to Chandigarh yesterday to join the unit that has been shooting over the past week.

“While most of his scenes are with Kiara, Maniesh will kick off his stint tomorrow with a sequence featuring Anil Kapoor, Varun and him. He has assigned his dates till December 24 to the project,” reveals a source close to the actor. The team, led by director Raj Mehta of Good Newwz (2019) fame, is eyeing to wrap up the film by Christmas.

The romantic drama will see Neetu Kapoor — who joins Anil in playing parents to Dhawan’s character — return to the big screen after Besharam (2013). “The opportunity to share screen space with Anil and Neetu Kapoor was a big draw for Maniesh,” adds the source.