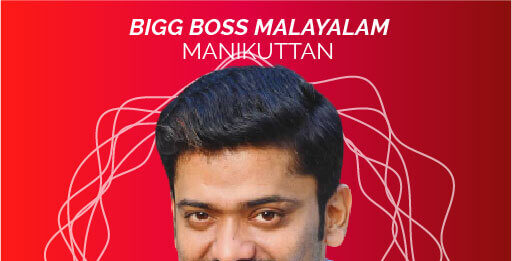 When the third season of Bigg Boss, the biggest reality show in Malayalam, started, Manikkuttan was the most notable presence among the actors. Manikuttan is one of the notable young actors of Malayalam. His real name is Thomas James. Manikuttan, who made it to the silver screen through television, is coming to Bigg Boss. […]

One more person has arrived at the Bigg Boss Malayalam...
Read more

At least 1,500 Britons killed by climate change-fuelled heat this century