Manish Goel to feature as Vikas Dubey in Hanak 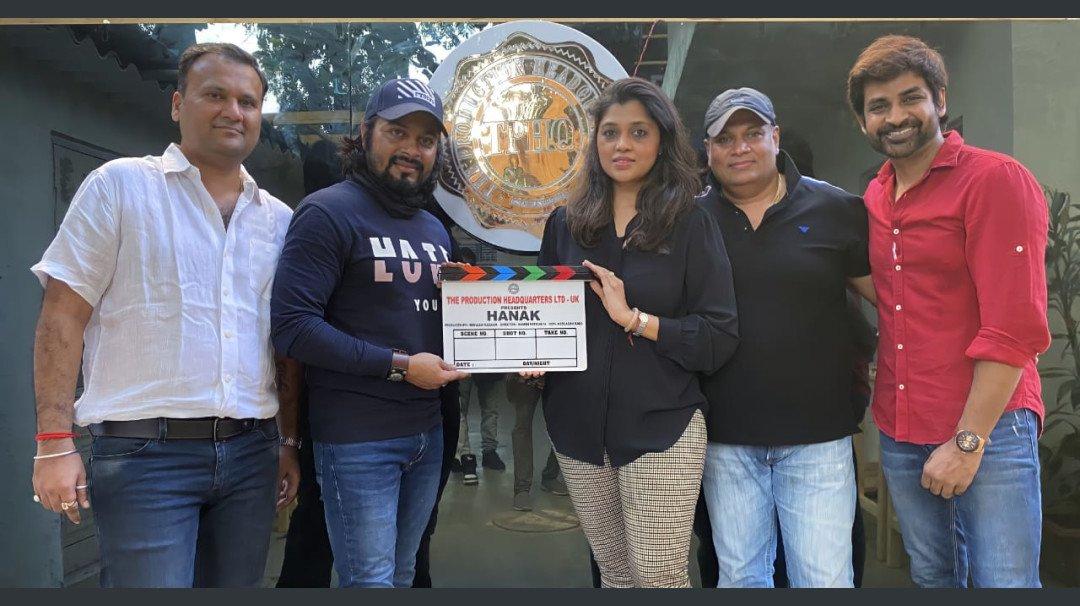 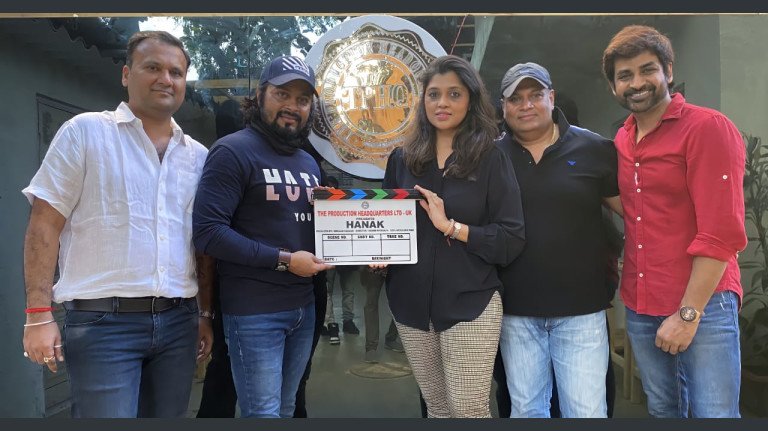 Mohaan Nadaar of The Production HeadQuarters Ltd, (UK) has bought the book rights of the Main Kanpur wala, written by Mridul Kapil and is based on the life of the controversial gangster from Kanpur, UP.

The book was digitally released about a month back and is now adapted and being made into a feature film titled HANAK. Directed by Manish Vatssalya whose last film “scotland” won a lot of accolades and awards and will star TV actor Manish Goel in the lead role.

Director Manish Vatssalya says “The society has to always be a mirror reflecting the mindset of its inhabitants. Unfortunately, we as the film fraternity have started glorifying the evil and have started affecting impressionable minds of the viewers taking them closer to vices. I felt it was my duty to present the crime in its most naked and gruesome form so that the viewers are repelled by it.”

UK based Producer Mohaan Nadaar has been setting up very interesting films like Randeep Hooda’s Rat on a highway,  Adil Hussain starrer Footprints on Water, among others and has now zeroed in on Main Kanpurwala. Nadaar says, “I am looking for scripts that break the mould with their exciting narrative. Hanak is a gripping story of an evil man who shook up a lot of powerful people in his state and his ultimate downfall.”

Creative producer of The Production Headquarters Ltd Ketki Pandit says, ” Vikas Dubey”s life had several twists and turns that make for interesting cinema. But we are clear that we want to show him for what he was, without glorifying him or his actions to make him look like a hero which he certainly wasn’t.”

The film is Co-Produced by Amit Gupta, Akash Gupta of Sarkar Productions India.

Principle filming is from 27th November in Madhya Pradesh and the Intended release in March 2021.