Home EntertainmentBollywood Manju Kapur takes us through her journey of writing ‘The Married Woman’!

Manju Kapur takes us through her journey of writing ‘The Married Woman’! 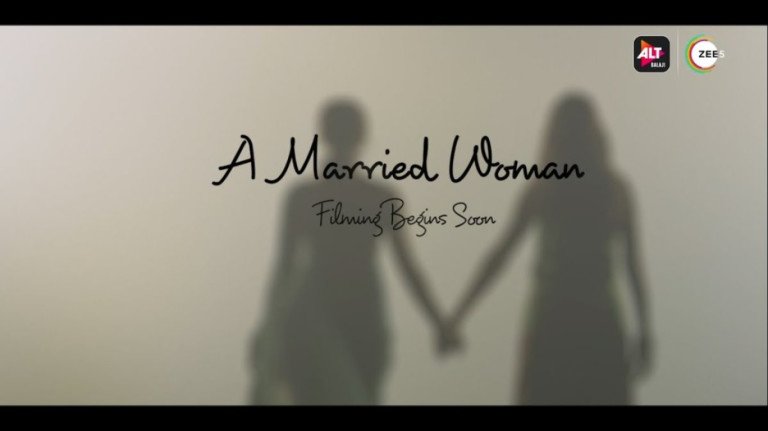 Continuing their legacy of showcasing pathbreaking and progressive content, ALTBalaji and ZEE5 have recently announced their forthcoming ambitious project, ‘The Married Woman’ based on celebrated author Manju Kapur’s bestseller novel ‘A Married Woman’, for their loyal viewers.

Most of Manju’s novels have retained feminist references as she believes in making progressive women central to the plot of her inspiring narratives. Similarly, ‘A Married Woman’ is an urban, relationship drama about women and their conditioning levied by society and her search to find herself.

It comes as no surprise that the novel and its strong underlying message has caught the fancy of ALTBalaji and ZEE5. They decided to create a web series featuring Ridhi Dogra and Monica Dogra as the central characters and notable actors, including Imaad Shah, Divya Seth Shah, Nadira Babbar, and Suhas Ahuja, among others.

Bringing such an inspirational story to life on screen, the streaming platforms have also launched the show’s poster along with a heartwarming video featuring the celebrated author Manju Kapur. In the video, as she narrates her journey as a writer and throws light on the issues faced by a married woman in the nineties and how it is still relevant in 2021. To top it up, the distinctly appealing poster, featuring Ridhi Dogra and Monica truly justifies the sentiment of the show and its narrative.

Talking about her novel’s on-screen adaptation by ALTBalaji, Ms Manju Kapur says, “I feel thrilled! For 2 reasons – if you are somebody like me and you see something you like, go back to the source, go to the book, and read it. The other reason is that even if you don’t do that, I recognize that not everyone has the time or inclination to read. But still, it’s another medium, a visual one. So, it’s a win-win situation, and I am just delighted.”

“Women’s lives are a series of negotiations which I try to reflect in my novels. I am grateful to ALTBalaji for helping the book to reach a wider audience!” adds Kapur.

‘The Married Woman’ will be stream on 8th March only on ALTBalaji and ZEE5.