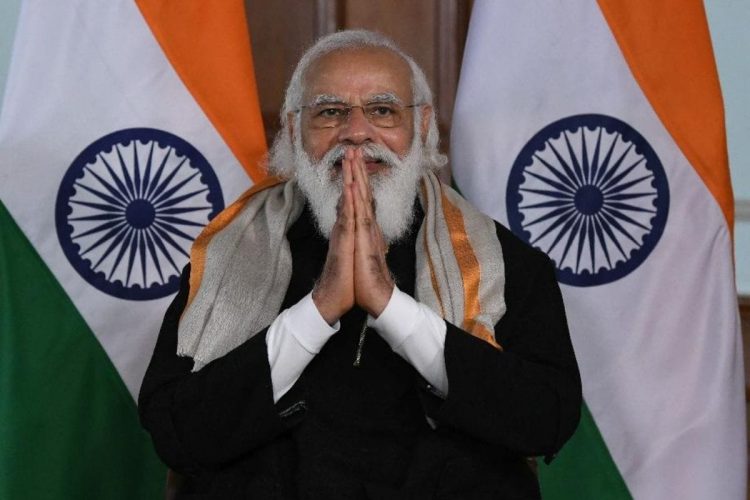 The farmer leader also said that farmers will halt toll collection on highways in Haryana from December 25 to 27.

In the previous edition of the programme, PM Modi had talked about the importance of culture and said it acts like emotional recharge during crises. “An ancient idol of Devi Annapurna, which was stolen from a temple in Varanasi almost 100 year ago, is being brought back from Canada to India. This coincided with Heritage Week which provides the culture enthusiasts an opportunity to look back into the past and discover the important phases of history. Despite the Covid-19 crisis, we saw people celebrating the Heritage Week in innovative ways,” PM Modi said.

“India’s culture and scripture have always been a centre of attraction for the entire world. Some people came to India in search of them and stayed here for life. While some returned to their countries as cultural ambassadors of India,” he added.