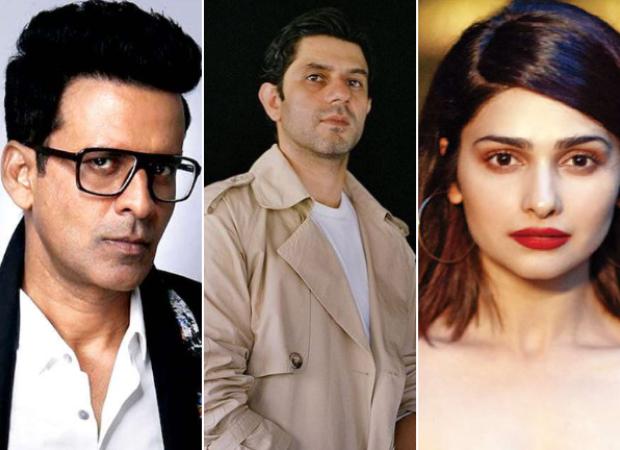 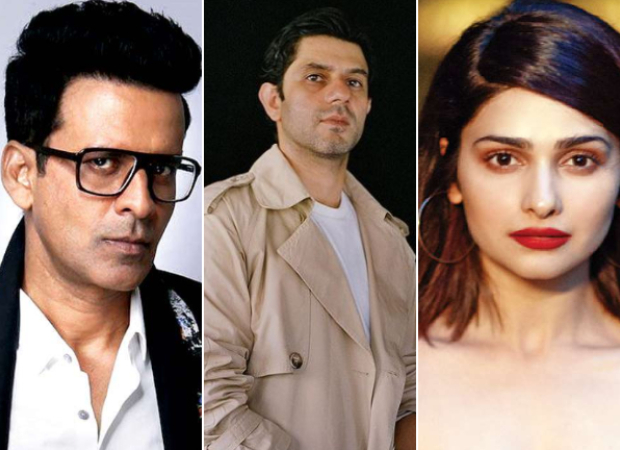 Arjun Mathur rose to fame with his performce as a gay man in the critically and commercially acclaimed web series Made In Heaven. He was last seen in the suspense thriller series The Gone Game. This is the first time he will be sharing screen with the versatile Manoj Bajpayee.

A few days back, the actor sharing the news of sharing screen with Manoj Bajpayee took to his Instagram handle and wrote, “Apologies for the radio-silence. The inevitable happened – I contracted COVID, but am now well and on the other side. What better to return with but the announcement of a new project ???? So much to be excited about – from getting back to a set before this godforsaken year is up, to finally sharing space with @bajpayee.manoj after 22 years of the greatest admiration. Wish me luck.”