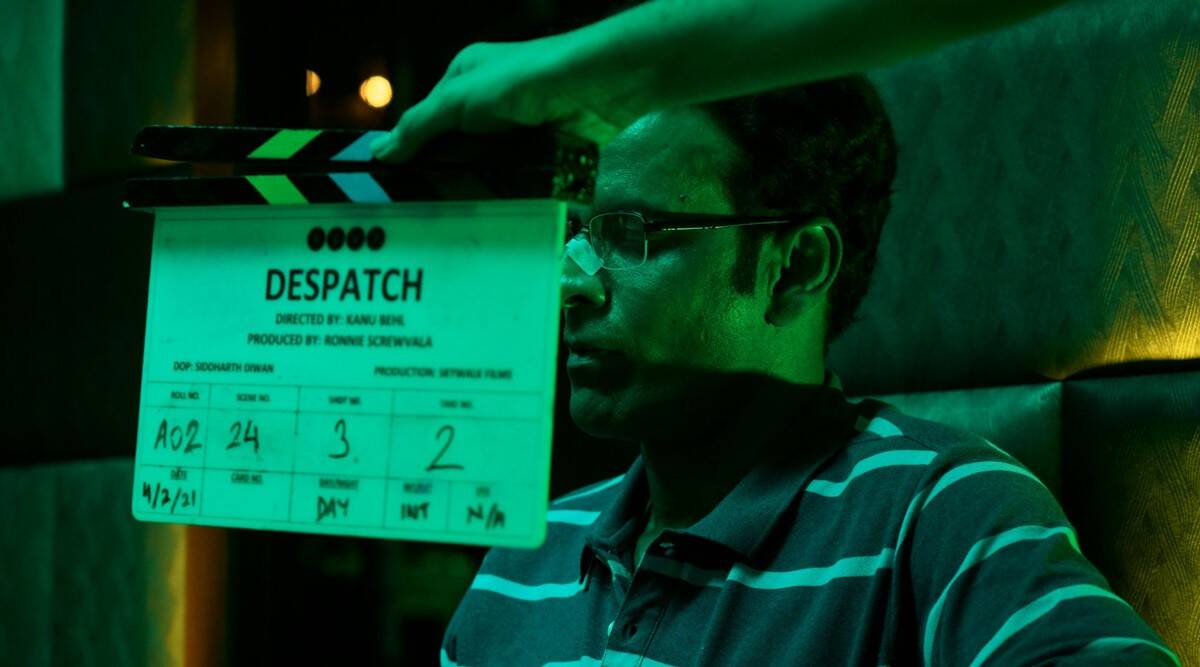 Manoj Bajpayee has commenced shooting for his next feature, Despatch. Being directed by Kanu Behl, of Titli fame, Despatch is an investigative thriller set in the world of crime journalism.

Bajpayee is essaying a character who finds himself sucked into the murky underbelly of business and crime. The 51-year-old actor took to social media on Saturday to share his excitement about being on the film’s set.

“Back to where it feels like home #Despatch commences shoot,” Bajpayee wrote on Twitter. Backed by Ronnie Screwvala’s RSVP, Despatch will be a direct-to-digital release but a streaming platform has not been announced yet.

“Get ready to look out for more clues as #Despatch starring @BajpayeeManoj commences shoot,” a post shared on RSVP”s official Twitter handle read.

The film also stars Shahana Goswami, who has worked on movies such as Rock On, Ra One and Firaaq. Besides Despatch, Bajpayee is currently awaiting the release of season two of his Amazon Prime Video series The Family Man, directed by Raj Nidimoru and Krishna DK.