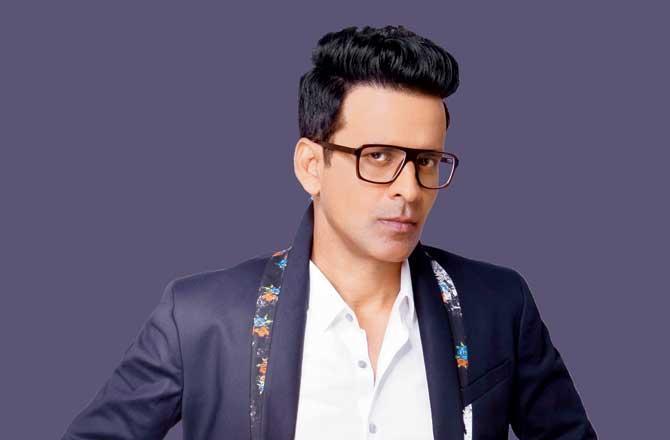 With the shoot of the second season of The Family Man long wrapped up, Manoj Bajpayee has had the time to shake the character of Srikant Tiwari off him and is now ready to portray a new role. The actor kicked off the shoot of his next, Dial 100, in Mumbai yesterday. Produced by Sony Pictures and Siddharth P Malhotra’s Alchemy Films, the thriller sees Bajpayee join forces with Neena Gupta and Sakshi Tanwar.

Rensil D’Silva, who has previously dabbled in thrillers, including Kurbaan (2009), Ungli (2014) and 24, says Dial 100 is far removed from his earlier works despite belonging to the same genre. “The film will engage the audience with its plot and make them question everything in the proceedings. It’s the kind of movie that one has to watch again and again to find a loophole in the mystery. My producers have provided me with a wide canvas, which is inspiring yet daunting,” says the director, who has doubled up as the screenplay writer. D’Silva intends to wrap up the film in a start-to-finish schedule in the city.

RELATED:  Abhishek Bachchan off to Kolkata for Bob Biswas shoot
RELATED:  Kangana Ranaut wraps up Thalaivi shoot: ‘Rarely an actor finds a character that comes alive in flesh and blood’

Hiten Tejwani on Gupta Brothers going off air: I got to know...

In the past we have seen many TV shows going off-air within...
Read more

Xiaomi is hosting a Republic Day Sale on its own website Mi.com,...
Read more

As promised earlier by Bigg Boss, the housemates were deprived of their...
Read more

Raise your hand if a gaming PC is currently heating your...

The National Guard often responds to natural disasters. It’s seeking to prevent a man-made one at the Capitol