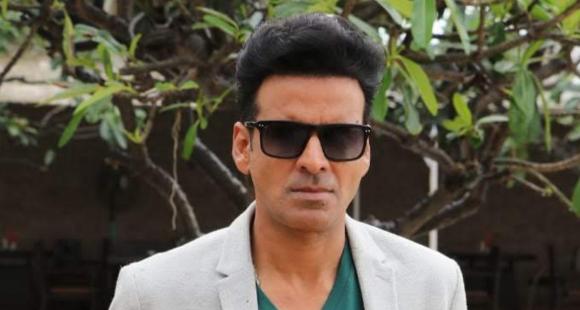 In a recent interview, Manoj Bajpayee has opened up about the process of working on a character, transition from films to the digital world and more.

Manoj Bajpayee on making smooth transition from films to digital world: The medium is no concern of mine

Manoj Bajpayee is one of the most talented actors in Bollywood. He has been in the industry for the last 25 years and has delivered several hit films like Aligarh, Satya, Bandit Queen amongst others. The 1971 actor is currently gearing up for the release of the popular web show, The Family Man 2. It will also feature South star Samantha Akkineni in the lead role. The Family Man 2 will be premiered on February 12 on an OTT platform.

Now, in a recent interview with ETimes, Manoj Bajpayee has spoken about the process of working on a character, transition from films to the digital world and more. When asked about how the process of working on a character has changed over the years, Manoj said that the process doesn’t change. He later explained that he puts in a similar amount of hard work for a role even today as much hard work and effort he used to put for characters in films like Satya. “The working on it part has not changed, what has changed is the atmosphere of work,” the actor added.

Talking about making a smooth transition from films into the digital world, Manoj said his focus has always been on the performance and not the format. When he was doing theatre, he was working on his performance and the same holds true for television, short films as well as OTT shows. “I know that my job is to act; the medium is no concern of mine,” stated Manoj.

Lastly, talking about the censorship issued for the OTT medium, the actor said OTT will eventually start losing its sheen if they don’t let directors and writers fly freely and allow them to self-regulate their creativity. The OTT platforms will become more pathetic if they put restrictions on creators from creating good and realistic content.