Home EntertainmentTV Manoj Bajpayee opens up on how hard he is working on Films and Web Shows; READ MORE

Manoj Bajpayee opens up on how hard he is working on Films and Web Shows; READ MORE 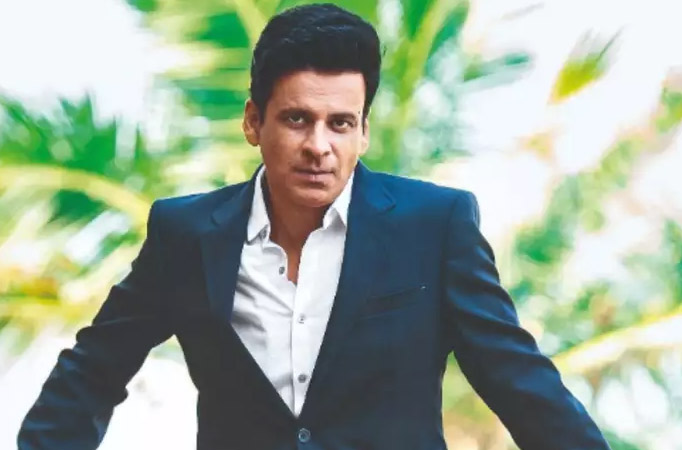 MUMBAI: Manoj Bajpayee has been part of that brigade of actors that created a stir in the star-led system in Bollywood. With a range of brilliant performances in films right from ‘Bandit Queen’, ‘Satya’ and ‘Aligarh’ to ‘Suraj Pe Mangal Bhari’, the actor has also showed that he can’t be stereotyped. Not just with his roles, but he has proved to be fluid as an actor within mediums, too. In a chat with Bombay Times, he spoke about his process as an artiste, what can make a big impact on the digital medium and more. Read on…

There are two schools of thought where acting is concerned — one that believes that you have to find the character within you and the other that lives and breathes the roles long before facing the camera. What’s been your process?

Let me tell you one thing, I don’t know who these actors are who can get a character so easily, but I have never experienced it. I still have to work very hard. Most of the time, my directors are not even aware of my preparation. Also, I feel that directors are eventually looking for the outcome, so let me not burden them with my preparations, rather I should impress them with my performance. No matter how much I talk about these things, it won’t amount to anything if I don’t perform well. I keep my process and preparation away from everyone and just focus on the character.
Manoj Bajpayee: I am working as hard as I did when I started out

But the process of working on a character must have changed over the years, right?
No, the process doesn’t change. As much work and effort was needed for characters in films like ‘Satya’, I need to put in a similar amount of hard work for a role even today. The working on it part has not changed, what has changed is the atmosphere of work.

You seem to have made a smooth transition from films into the digital world. Has it matched your expectations?
My focus has always been on the performance and not the format. When I was doing theatre, I was working on my performance, the same holds true for television, short films as well as OTT shows. I know that my job is to act; the medium is no concern of mine.
While there is a lot of interesting content on the digital medium, there have also been issues with content that’s considered bold or risqué. That, in turn, has led to talks about censorship for the OTT medium. How do you think that will impact the medium?
The day that kind of control will come in, OTT will start losing its sheen because that’s exactly what happened with satellite television. If you don’t let directors and writers fly freely and allow them to self-regulate their creativity, you won’t be able to create great content. The more you restrict them, the more pathetic the medium will become.

In one of your earlier interviews, you had said that it’s crucial for an actor to keep his wants basic. After being a part of the industry for over 25 years, are you still able to follow that rule?
Yes, I think so. I keep my needs basic, because I can’t burden myself with too many things. I also can’t pretend to be somebody else. This is the way I am and this is the way I think. It’s important for me to be this way, because that’s how I feel liberated and have a sense of freedom.

Stay tuned to this space to know more