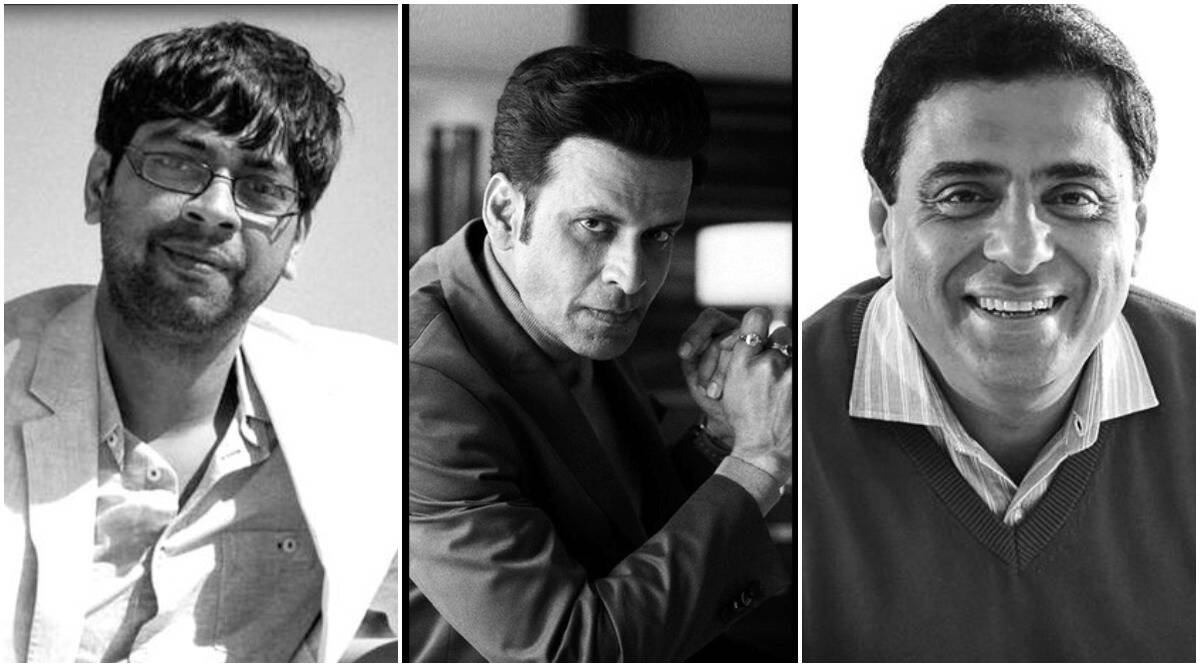 In investigative thriller Despatch, Manoj’s character finds himself sucked into the murky underbelly of business and crime.

Ronnie Screwvala wrote on Twitter, “Enter the world of crime journalism with #Despatch. This edge of the seat thriller will be a direct to digital release!”

Talking about helming Despatch, Kanu Behl said in a statement, “Despatch is a story I’ve been itching to tell for a while now. It reflects our lives and times and could not be getting made at a more pertinent moment. Collaborating with Manoj Bajpayee and Ronnie Screwvala on a piece that looks to push cinematic boundaries is excitin,g and I look forward to embarking on this journey.”

Manoj Bajpayee added, “As an actor, I want to be part of stories that I want to tell and that deserve to be told. Despatch is one such film. With the digital age, our stories can now reach and be accessed by viewers across the globe, and I’m confident this film will have many takers because it is relevant to our times. I am looking forward to collaborating with Kanu Behl who is well versed with the changing times and has total control on his craft of storytelling.”

Back to Top
Close Add post
X
Mr. Faisu & Ruhi Singh celebrate the success of Bang Baang with influencer friends at a sundown…BollywoodMaking their presence felt and owning up to the show’s title, ALTBalaji and ZEE5’s latest offering ‘Bang Baang – The Sound of Crimes’ recently release…

X
Discovery Plus presents the inside story of US Capitol with ‘Storming the …BollywoodOn January 6, in shocking and unbelievable scenes, the very heart of the United States government was stormed by Trump supporters, just as legislators…
close