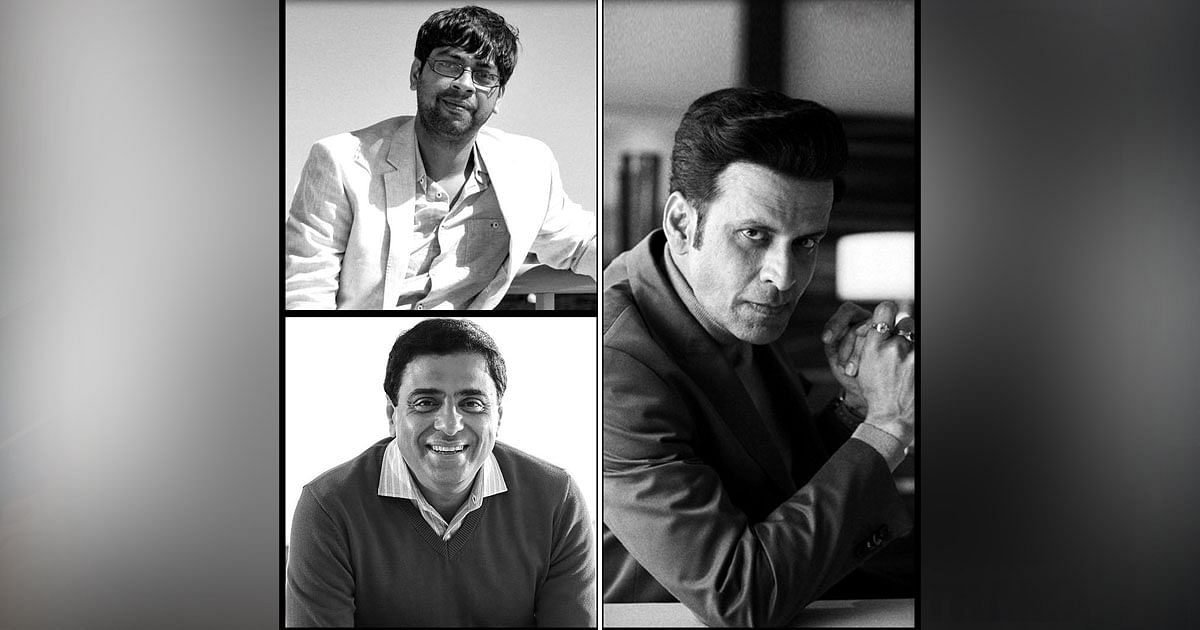 As Family Man 2 is waiting to be released on Amazon Prime Video, Manoj Bajpayee is all set to star in another thriller film titled “Despatch.” It is directed by Kanu Behl and produced by Ronnie Screwvala’s RSVP. Scroll down to read more about it.

Reportedly, Kanu Behl directorial will be an investigative thriller that unfolds in the world of crime journalism, and Bajpayee‘s character will be seen sucked into the murky underbelly of business and crime. The actor has also issued a statement regarding the film.

Manoj Bajpayee in a statement to India TV said, “As an actor, I want to be a part of stories that I want to tell and that deserve to be told. ‘Despatch’ is one such film. With the digital age, our stories can now reach and be accessed by viewers across the globe and I’m confident this film will have many takers because it is relevant to our times. I am looking forward to collaborating with Kanu Behl who is well versed with the changing times and has total control on his craft of storytelling.”

The 51-year-old actor took to his Twitter handle to announce the same. He wrote, “Enter the world of crime journalism with #Despatch. This edge of the seat thriller will be a direct to digital release! #FridaysWithRSVP.”

In another tweet, Manoj Bajpayee also said that he is happy to collaborate with RSVPMovies and Kanu Behl. He wrote, “Such a joy to be collaborating with @RSVPMovies and @KanuBehl.”

Talking about Despatch’s director Kanu Behl, he made directorial debut with “Titli” in 2014. The film premiered in the Un Certain Regard section of the 2014 Cannes Film Festival. The film revolves around the youngest member of a violent carjacking gang in Delhi, and his attempts to escape from the clutches of his brothers and their line of work.

Manoj Bajpayee To Star In Kanu Behl's Thriller 'Despatch', Will Be Produced By Ronnie Screwvala