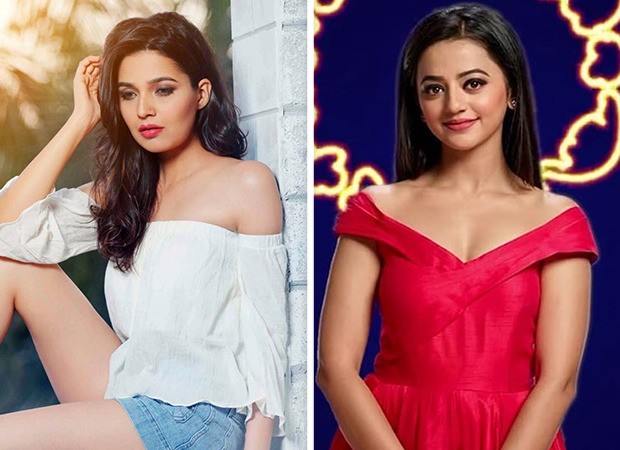 Mansi Srivastava, who was last seen in Vidya as Mehek, is all set to return to the television with an entirely new avatar. The actress has never played the role of an antagonist before and is determined to change that by making an entry on Helly Shah, Vishal Vashishtha, and Rrahul Sudhir starrer show, Ishq Mein Marjawan 2. 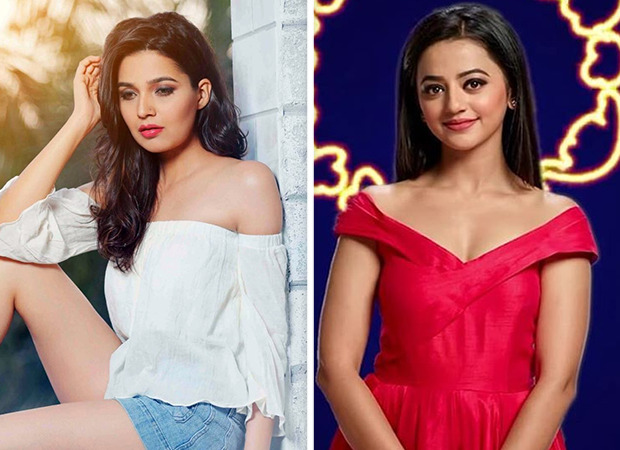 Confirming her entry on the show, Mansi even gave a small brief about what her character on the show will be like. While she admitted to the fact that it is challenging to enter a show mid-way, she said that she has met Helly Shah during the mock shoot and is excited for her camaraderie with her. Her character on the show, Ahana, will be manipulative and calculative. Needless to say, her part will primarily revolve around creating havoc in Helly Shah and Rrahul Sudhir’s characters’ lives.

The fans have been super excited after the news was announced.