Mariah Carey Sounds Off On Look-Alike Christmas Ornament: ‘Not Approved’ 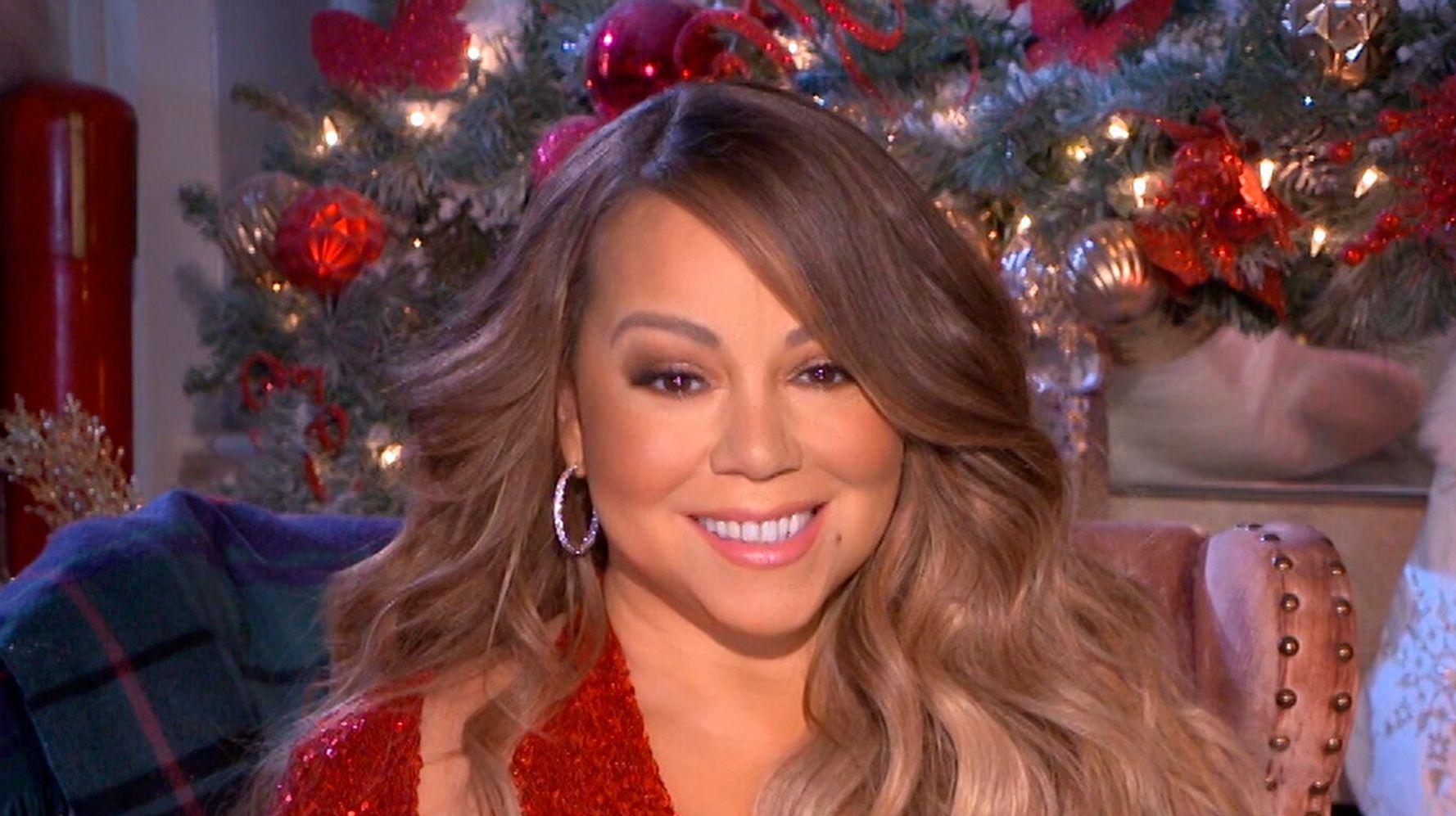 All Mariah Carey wants for Christmas ― is a different-looking Christmas ornament.

The Queen of Christmas pop weighed in on a certain holiday bauble ― crafted in her likeness ― after CNN Politics senior campaign editor Kyle Blaine tweeted about an ornament that his significant other gifted him for Christmas.

“My husband and I exchange ornaments every year and this year he got me @MariahCarey, which is very festive!” Blaine tweeted on Thursday alongside a photo of the ornament hanging from his Christmas tree.

My husband and I exchange ornaments every year and this year he got me @MariahCarey which is very festive! pic.twitter.com/ovzQwe8tG6

Carey had a few thoughts about the decoration, which basically boiled down to: “I don’t know her.”

“This is… Not approved,” the “All I Want For Christmas” singer wrote of the ornament, adding an emoji with a neutral face.

She added: “But it’s the thought that counts.”

This is… Not approved 😐

(But it’s the thought that counts) https://t.co/wMAOBQ2BgS

Fans had varying reactions to the ornament itself, and Blaine had an incredibly good-natured response to Carey’s diss.

“Drag me queen,” he tweeted.

A few hours later, Blaine reported he was feeling “mixed emotions to get so many private messages congratulating me on getting completely and utterly wrecked by MC.”

Blaine told HuffPost via email on Friday that even though he tagged Carey in his ornament tweet, he never expected the pop star to respond ― and “certainly not like she did.”

He felt “a mix of mild embarrassment and amusement” when the exchange began to go viral, and described Mimi’s response as “pitch perfect.” Friends and family, he said, think the exchange is very funny.

“They know how much I love Mariah, so they know what a moment it was for me,” he said.

Blaine said the ornament will have a treasured spot on his Christmas tree for years to come.

“The best ornaments are the ones that have stories behind them,” he said. “And this is a pretty great story to tell.”