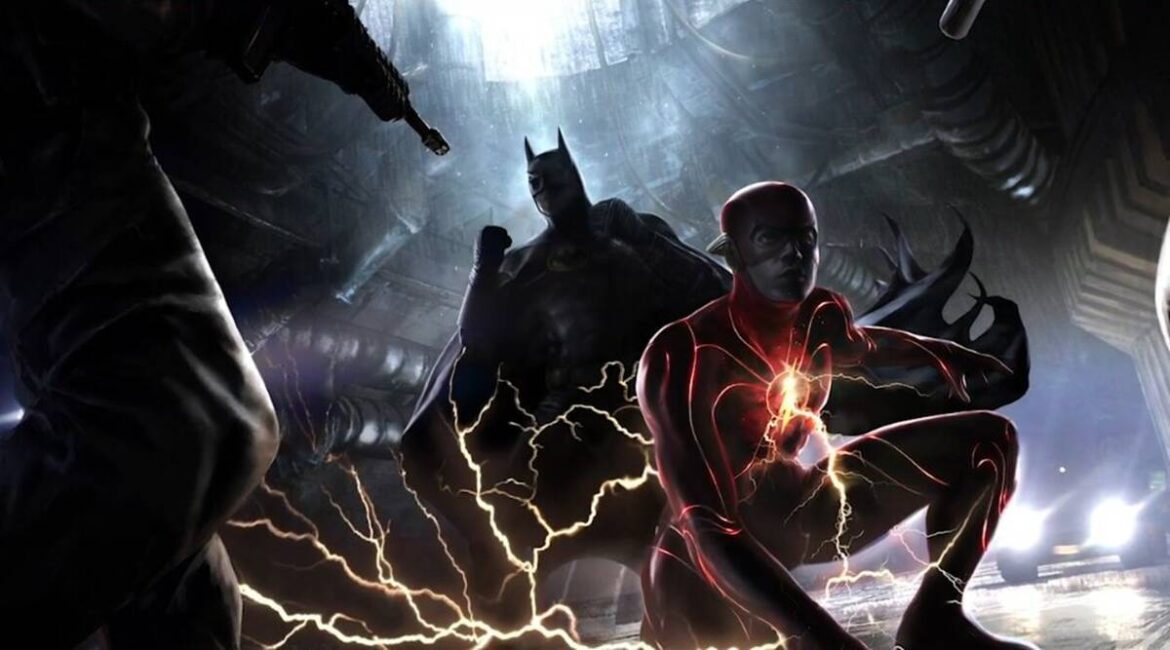 The 50-year-old actor will play the mother of Barry Allen aka The Flash, according to The Hollywood Reporter. Meanwhile, actor Billy Crudup, who essayed the role of Allen’s father in Justice League, has exited the project over scheduling issues.

Andy Muschietti of It series fame will be tackling Warner Bros’ troubled superhero feature, which has been in works since 2016. Miller is returning to play the titular superhero in the film.

Christina Hodson has penned the latest draft of the script that sees Flash go back in time to prevent the murder of his mother, an act that proves to have unintended consequences for his timeline.

It was recently reported that actor Kiersey Clemons will be reprising her role as Iris West, the romantic interest of Allen, in the movie. Clemons had portrayed West in Justice League but her role was cut by director Zack Snyder back in 2017 before he turned the film over to Joss Whedon.

Snyder has added her character back for his upcoming cut, which debuts on HBO Max on March 18.

The Flash will also feature actors Ben Affleck and Michael Keaton, who are reprising their fan-favourite incarnations of Bruce Wayne/Batman, as well as actor Sasha Calle as Supergirl. The movie is slated to release in theatres worldwide on November 4, 2022.