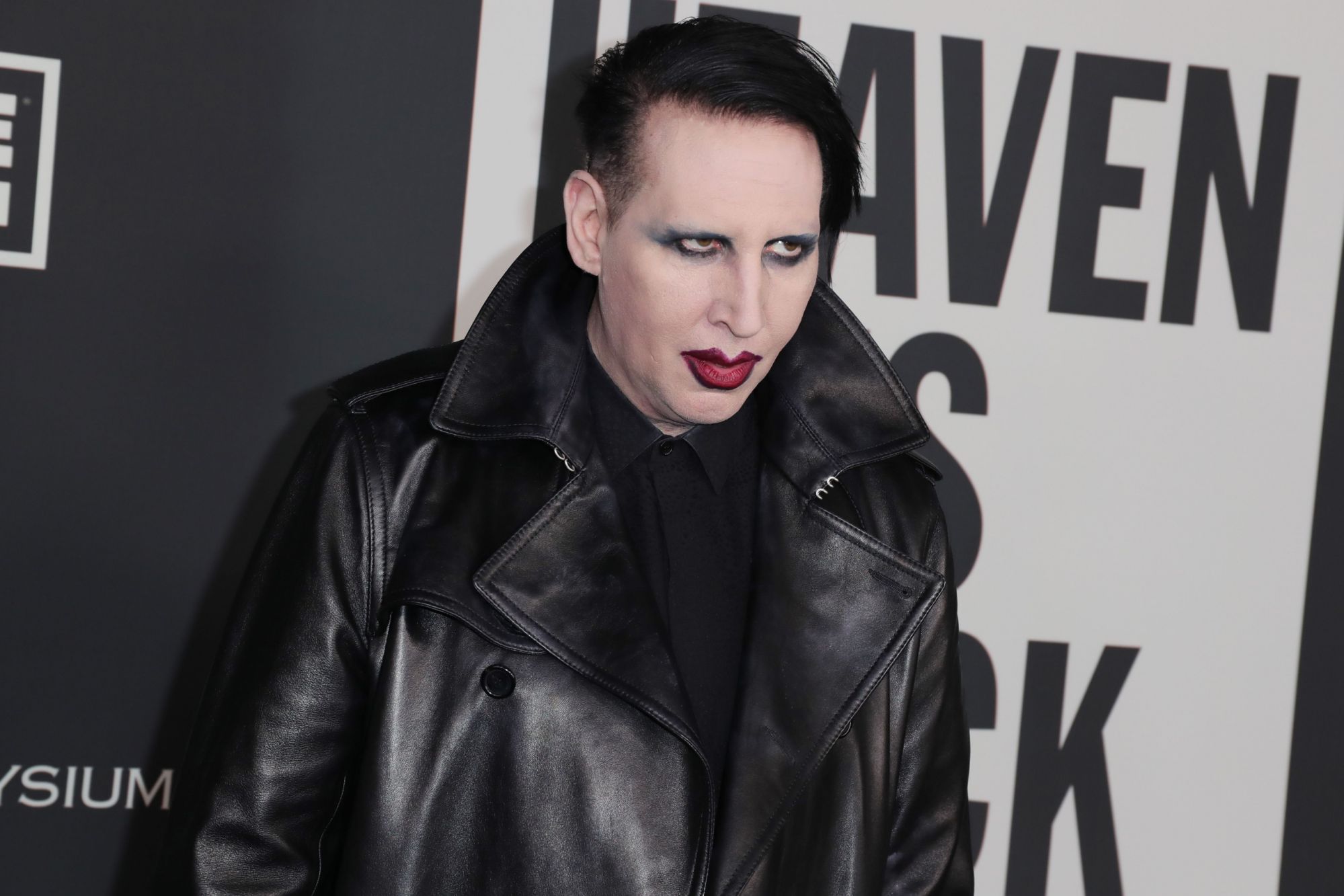 Click here to read the full article on SPIN.

Now, Manson has issued a statement of his own, denying the accusations.

“Obviously, my life and my art have long been magnets for controversy, but these recent claims about me are horrible distortions of reality. My intimate relationships have always been entirely consensual with like-minded partners. Regardless of how — and why — others are now choosing to misrepresent the past, that is the truth,” the statement, posted on Instagram, reads.

Manson’s former reps told SPIN via email, “We are not currently on retainer with Marilyn Manson. TCB believes and supports survivors of abuse.” Manson has denied any wrongdoing in the past.

In 2009, Manson told SPIN that he fantasizes “every day about smashing [Wood’s] skull in with a sledgehammer,” following their then-recent separation. Speaking of the breakup, Manson recalled, “every time I called her that day — I called 158 times — I took a razorblade and I cut myself on my face or on my hands. I look back and it was a really stupid thing to do.”

In 2018, Wood went public about abuse she’s suffered but didn’t name Manson as her perpetrator until today.