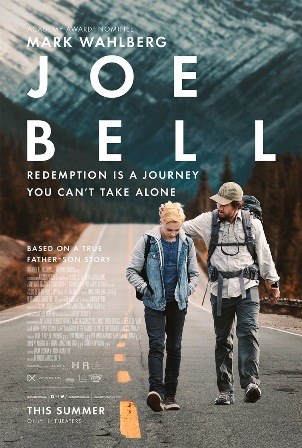 The latest from up-and-coming filmmaker Reinaldo Marcus Green, the true story of a small town, working class father who embarks on a solo walk across the entire U.S. to crusade against bullying after his son is tormented in high school for being gay.

Joe Bell tells the intimate and emotional true story of an Oregonian father (Mark Wahlberg) who pays tribute to his gay teenage son Jadin (Reid Miller), embarking on a self-reflective walk across America to speak his heart to heartland citizens about the real and terrifying costs of bullying.