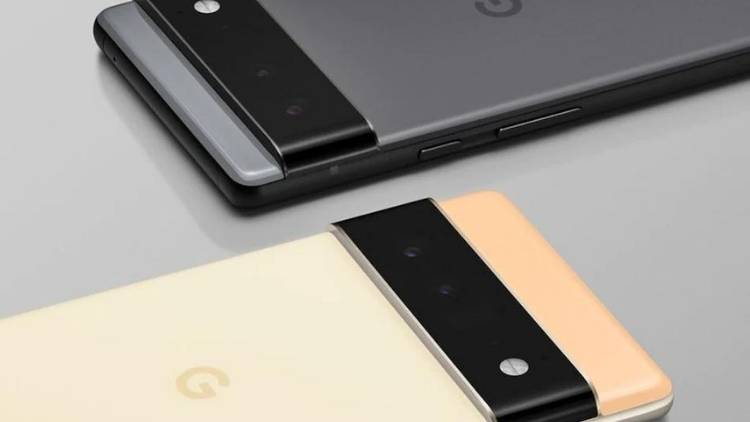 Marques Brownlee did a review on Pixel 6 and Pixel 6 Pro on 28th October 2021. After more than 2 months of using the phone, his views completely overturned.

Marques had reviewed the Pixel 6 and Pixel 6 Pro phone on a YouTube video in his own channel. With the title: ‘Pixel6/6 Pro Review: Almost Incredible’. While reviewing, he made all the efforts he could to show that Google could have done a much better work with Pixel 6 and Pixel 6 Pro. And discussed a few flaws which should not have been on the phone, whatsoever. But even after this, Marques held a fairly positive attitude towards the Pixels.

The new Tensor Chip in Pixel phones were the stars of the show. With the new chip google could work on their AI systems like never before. The new Pixels showed a good promise, despite its flaws. But after 2 months of using new Pixels, Marques Brownlee had to say this:

“My Pixel 6 Pro has slowly gotten so buggy since launch in October that I can no longer recommend it at $900. Combined with the latest botched update it’s just been a bad experience. My SIM is back in an S21 Ultra til the next review.”

Marques shared this new experience and thought on his twitter account. This tweets focuses only on Pixel 6 Pro and not Pixel 6. As Pixel 6 is the $599 phone and Pixel 6 Pro is the flagship google phone costing $899.