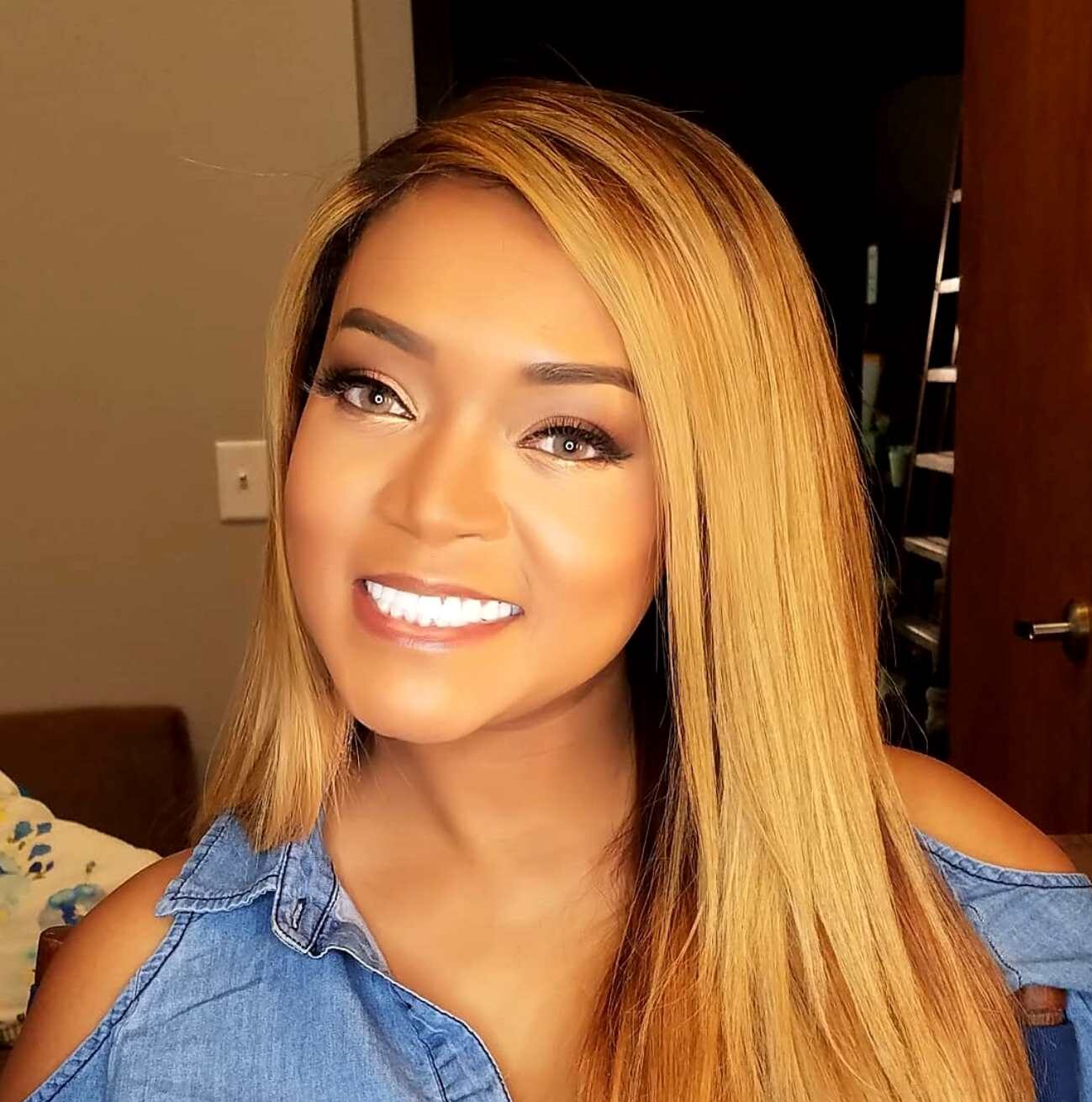 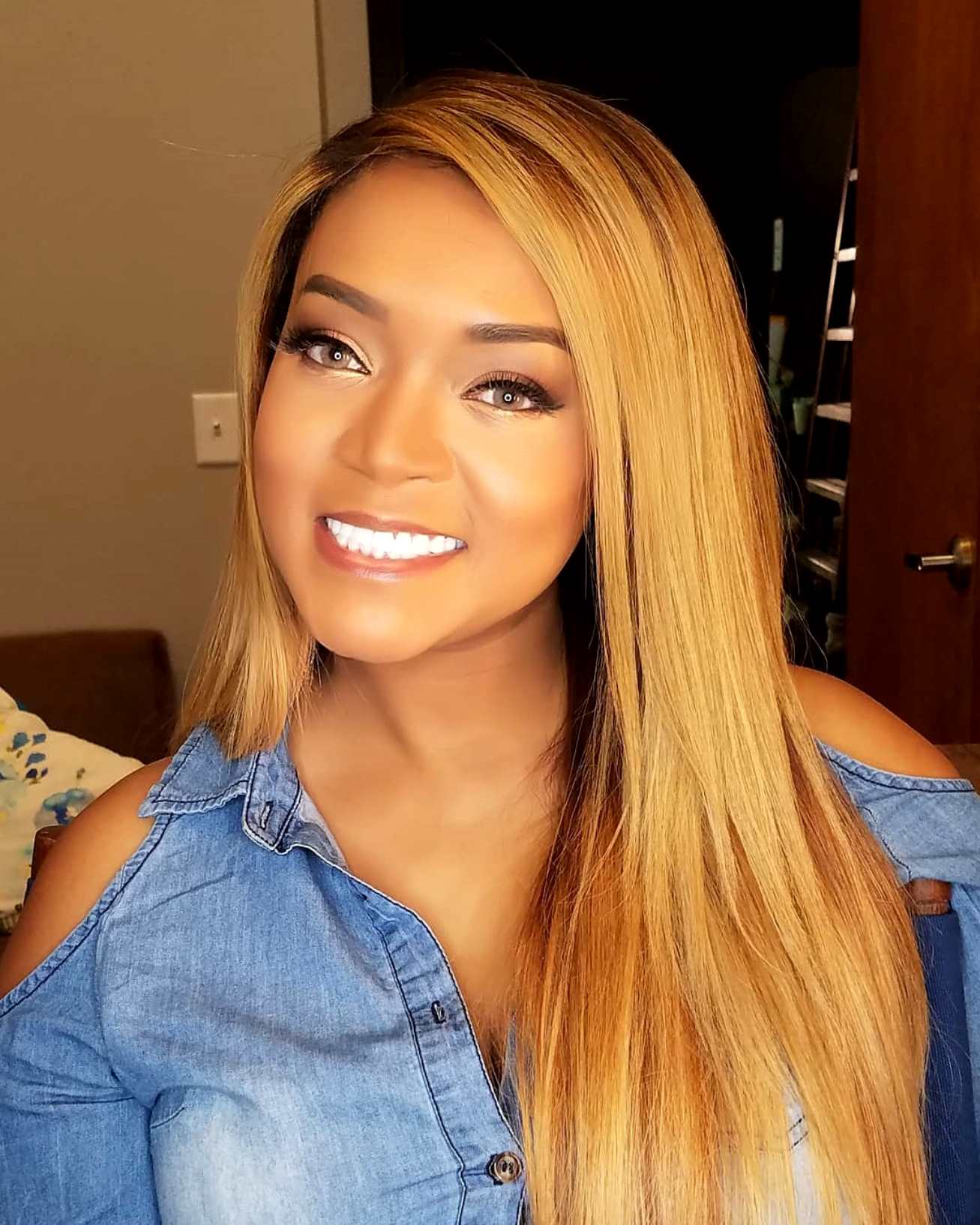 Mariah Huq has filed a lawsuit against Bravo, NBC, and the production companies of Married to Medicine.

After starring on the reality series and acting as one of its executive producers for the past seven seasons, Mariah is accusing the network of discrimination while also suggesting the company failed to pay her royalties for her work on the show before firing her ahead of season eight.

In her lawsuit, which was filed on January 5, Mariah claimed Bravo and NBC, as well as their production companies, Purveyors of Pop and Fremantle Media, “acted illegally and unethically” against her.

According to a report from theGrio, Mariah has accused the parties of a number of crimes, including breach of contract, breach of joint venture agreement, breach of the covenant of good faith and fair dealing, failure to prevent retaliation and harassment, and unauthorized exploitation of the series, among other things.

“This lawsuit was filed today as a result of the defendants stealing Mariah Huq’s creation Married to Medicine and not paying her royalties, giving her proper credit for spinoffs, etc., and treating her with discriminatory practices,” All About Tea reported of the lawsuit.

Mariah’s complaint against the parties was 20 pages long and was filed with the help of attorney Bryan Freedman.

While Mariah created the series years ago, she said producers banned her from being her true self, a Muslim, on the show by telling her she was not allowed to wear a hijab during filming. She also said they booted her from her position ahead of season eight, which they wouldn’t have done if it weren’t for her race.

Mariah went on to suggest that she was not treated as well as her white executive producer counterparts, including Lisa Vanderpump, who works behind the series of her Real Housewives of Beverly Hills spinoff, Vanderpump Rules, and Whitney Sudler Smith, who acts as an executive producer of Southern Charm.