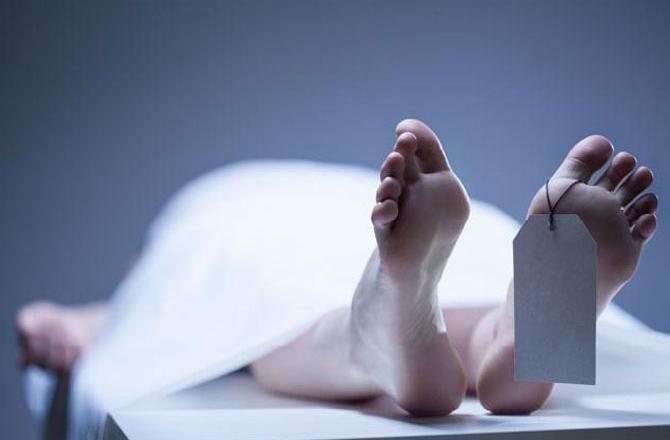 A married woman and her paramour from Bonangi village of Paravada mandal near the city committed suicide on Friday morning while her husband did the same in faraway Andaman and Nicobar Islands earlier.

“Moturi Nagini (24) and B. Avinash (28) hanged themselves side by side in a rented room on Friday morning,” Gajuwaka assistant commissioner of police (ACP) Ramanjaneya Reddy told IANS. Incidentally, Nagini was married to Paparao, a private electrician settled in Andaman islands five years ago.

Though she was married to Paparao, Nagini had a relationship with Avinash, all three of them hailing from the same village. However, Pararao came to know that his wife and Avinash eloped on Saturday near Visakhapatnam, causing him to commit suicide in Andaman on Monday.

“Both Nagini and Avinash learnt that her husband committed suicide and were found moving suspiciously on Wednesday in Paravada,” said Reddy. Meanwhile, the local police came to know about the duo and sub-inspector Ramesh found them moving around on Wednesday night.

“Ramesh met them and found that they had suicidal tendencies. He brought them to the police station and counselled them and in the early hours of Thursday he informed their parents,” he said.

Later, Ramesh summoned their parents, counselled them also and handed the duo over to them. Despite the counselling, Nagini and Avinash went to Kasimkota village to exchange garlands at a Durga temple on Thursday morning.

“Later at 7 p.m., both of them came to Gajuwaka area Durga Nagar and took a room for rent for Rs 4,000 and checked in,” said Reddy. Both of them wrote a suicide letter each and hanged themselves to death around 8 a.m. on Friday morning using a chunni (dupatta).

According to the ACP, Nagini had no children but completed a degree course while Avinash studied BBA and eked out a living selling milk. “Our sub-inspector counselled them very well but it went in vain,” lamented Reddy. Visakhapatnam Police Commissioner Manish Kumar Sinha said the duo mentioned that they did not make any mistake but were only in love.

They wrote that it was not possible for them to marry and live together, that’s why they were committing suicide and desired to be buried together. Reddy said Nagini and Avinash also apologised to their parents for committing suicide and asked them to live happily. Sinha said a case has been registered under IPC Section 174.