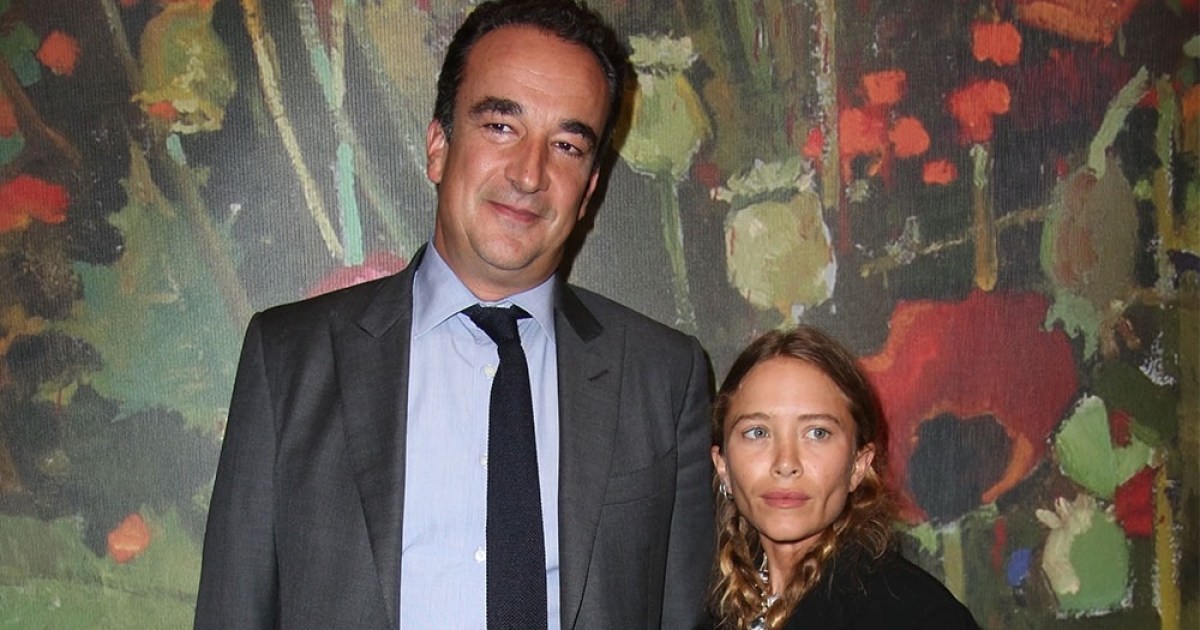 On Monday, January 25, Us Weekly confirmed that the New York Supreme Court disposed Olsen, 34, and Sarkozy’s case, meaning that the divorce had been granted by a judge. Prior to the divorce finalization, the former couple met with their lawyers and a judge over Zoom for a 20-minute hearing on January 13, to discuss their separation agreement.

At the time, Sarkozy’s attorney confirmed that the pair had reached “a final agreement,” per Us Weekly. Concluding the hearing, Judge Lori Sattler asked if there were “any issues” that needed to be discussed in court. After Olsen and Sarkozy, 51, said no she told the lawyers to “file the papers and let’s get them divorced.”

The Full House alum married Sarkozy in November 2015. News of the couple’s split first broke in May 2020 with Us Weekly confirming that she signed a petition for divorce. Due to the ongoing coronavirus pandemic, New York was not accepting divorce filings at the time, so the former child star filed an emergency order to file divorce papers, which were subsequently rejected by a judge. Following the split, a source told Us Weekly that Olsen had an “ironclad prenup” and “her business interests and fortune are protected.”