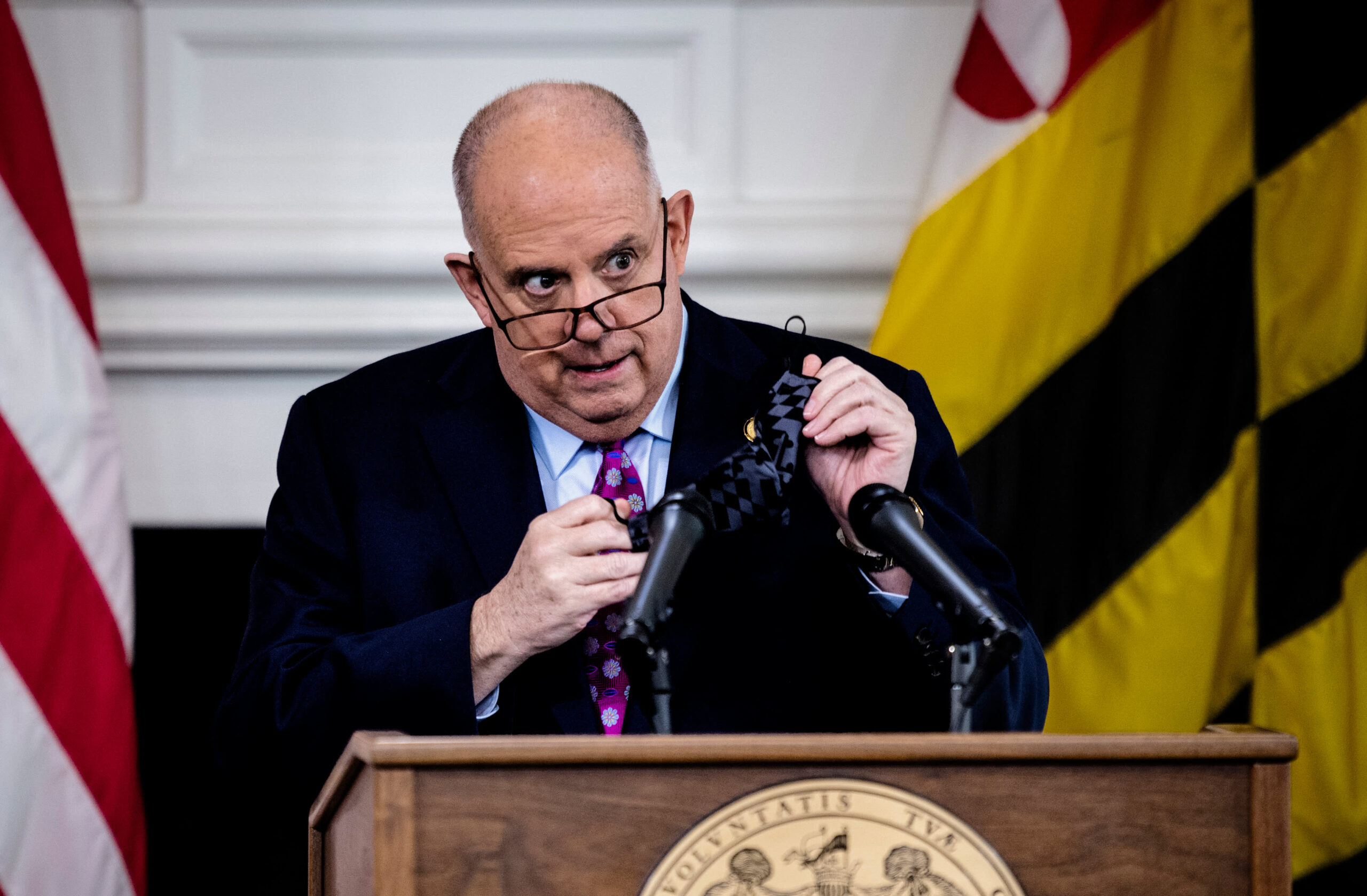 Maryland has reported a case of the new, highly transmissible Covid-19 variant first found in South Africa, marking the third case to be detected in the U.S., Gov. Larry Hogan announced on Saturday.

The case involves an adult resident living in the Baltimore region with no history of international travel, Maryland health officials and the U.S. Centers for Disease Control and Prevention have confirmed.

The first two U.S. cases of the South African variant, known as B.1.351, were identified in South Carolina on Jan. 28. Other variants found in the U.S. have originated from Britain and Brazil.

The variants don’t appear to cause more significant illness or increased risk of death, but are believed to be highly contagious. Health officials are particularly concerned about the B.1.351 variant because preliminary research suggests vaccines may be less effective to fight it.

President Joe Biden signed a travel ban last week on most non-U.S. citizens entering the country who were recently in South Africa and reinstated travel restrictions on the entry of non-U.S. citizens from the U.K. and Brazil.

The virus has infected more than 25.9 million people and killed at least 436,000 people in the U.S. since the pandemic began, according to data compiled by Johns Hopkins University.