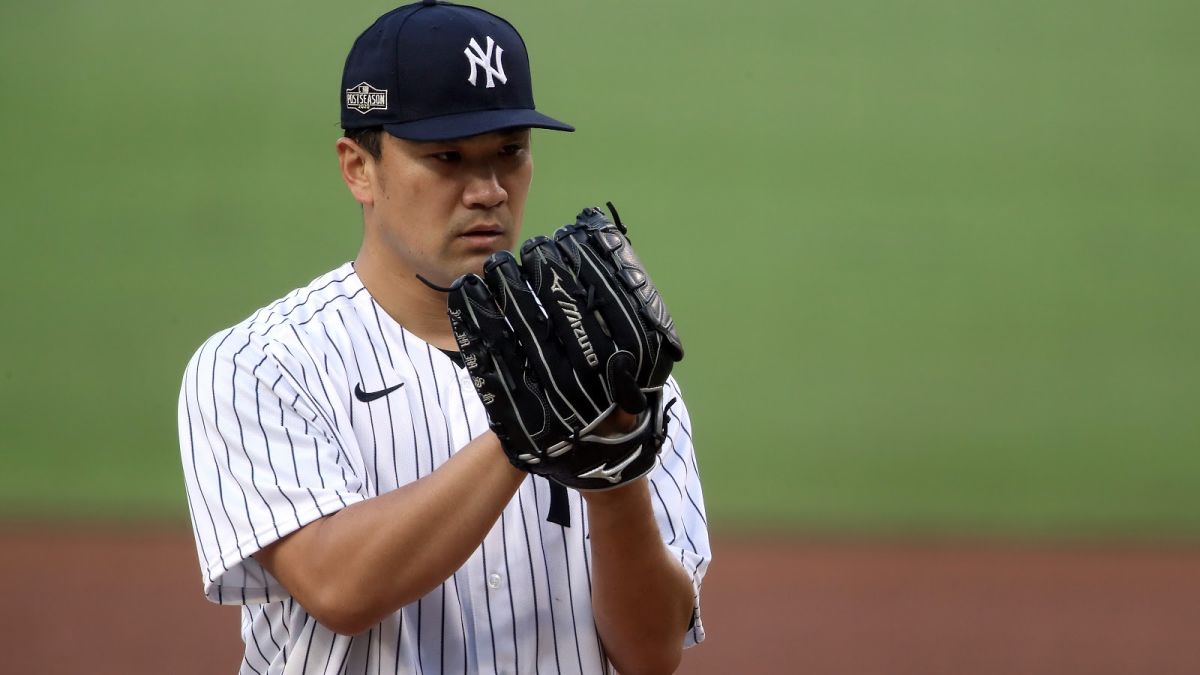 It sucks that Masahiro Tanaka will no longer be a Yankee, but at least I don’t have to root against him on another MLB team.

This morning, Tanaka announced that he would be leaving New York after seven seasons with the ballclub.

The Japanese pitcher will sign with the Rakuten Eagles, where he began his baseball career. Tanaka’s debut for the Eagles came at age 18. Six years later, he recorded a 24-0 record. And a year after going undefeated, he signed a seven-year $155 million dollar deal with the Yankees.

According to the Kyodo News, Tanaka agreed to a 2-year, $17.2 million deal with the Rakuten.

Earlier this week, reports surfaced of Tanaka negotiating with the Rakuten after he didn’t draw as much interest as expected in free agency.

Could he want out of the states due to COVID? That thought definitely crossed my mind. In April, Tanaka flew back to Japan with his wife and 1-year-old daughter to avoid the “danger” of the U.S. COVID spread.

But Tanaka came back to the states to play in MLB’s truncated season. He didn’t opt out due to the virus and it sounds like he explored other MLB options in the offseason. If Tanaka’s reasoning for returning to the NPB (Nippon Professional Baseball) is in fact due to the pandemic, he hasn’t stated it publicly.

Maybe the time was just right to go. He has a new family, more competition in New York’s rotation, and at 32, he’s not getting any younger.

He leaves the Bronx with a 78-46 regular-season record, a 3.74 ERA, and some great postseason performances (excluding last year, of course). And during his 7-year MLB career, he was one of the more reliable starting pitchers in the game.

Tanaka’s exit comes as the other team in New York actually attracts big names like Francisco Lindor. At least No. 19 didn’t wind up there.

I’m bummed I won’t see Tanaka in the pinstripes again. But I’m happy for his new journey in Japan. At least I know I can root for him there, too.

Masahiro Tanaka to return to Japan, why this Yankee fan is happy for him