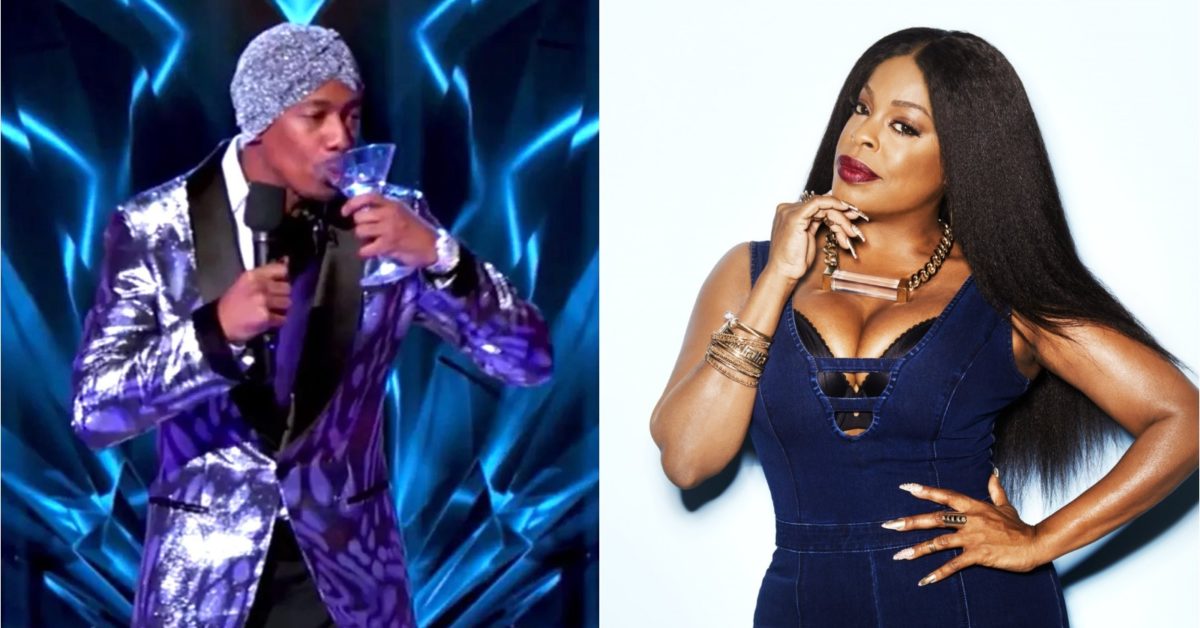 When the fifth season begins production this week, a familiar face will be forced to sit out a few episodes of FOX’s The Masked Singer. On Thursday, Variety reported that series host Nick Cannon had tested positive for COVID-19 and is currently resting in isolation- with Niecy Nash (Claws, Reno 911!) filling in as guest host until Cannon returns later in the season. With the masked singing competition series set to premiere next month, Cannon is set to return alongside panelists Jenny McCarthy, Ken Jeong, Nicole Scherzinger, and Robin Thicke for another season-long round of guessing and speculating. The news comes as production was expected to get underway today, following the fourth season that also saw its production impacted by the pandemic.

“I’m so happy to announce a new season of ‘The Masked Singer’,” said Rob Wade, President, Alternative Entertainment & Specials, FOX Entertainment, said in a statement at the time the series was officially renewed. “This show brings joy to so many families across the country, especially during these trying times, and we can’t wait to get even more celebrities suited up in crazy costumes for an hour of pure fun every week.” Other celebrities who’ve performed on the popular competition series include Gladys Knight, Donny Osmond, Seal, Patti LaBelle, Drew Carey, Lil Wayne, Mickey Rourke, Rob Gronkowski, Tori Spelling, Dionne Warwick, and more.

Here’s a look at the early Season 5 preview released by FOX last month: