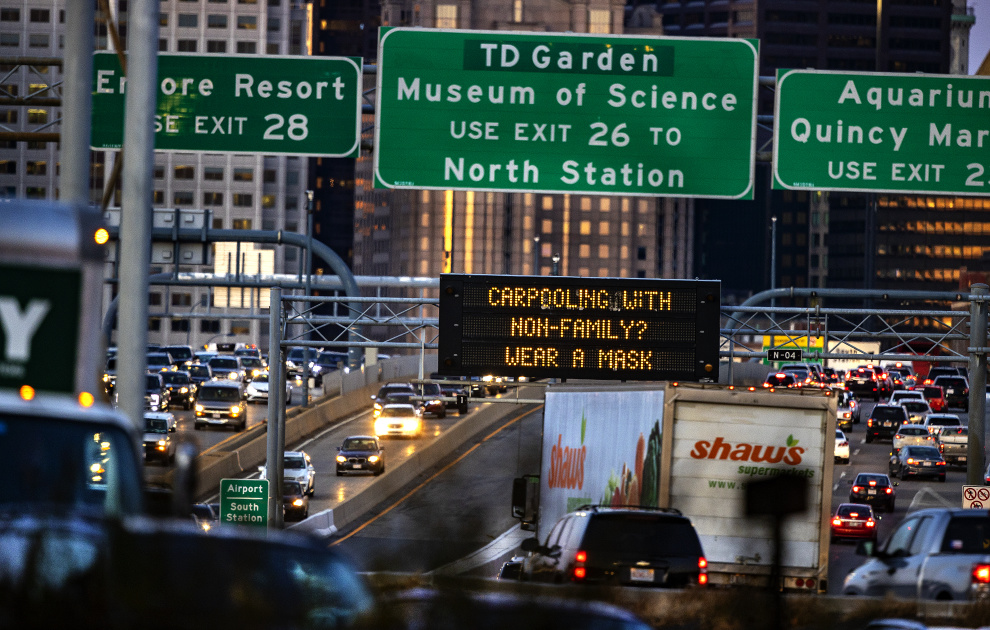 As of last year, there were approximately 30,000 electric vehicles on state roads — a number that likely includes hybrids, according to government officials. To achieve its 2030 emissions goal, about 1 million of the more than 5.5 million projected cars registered within the state by that year will need to be zero-emission vehicles, according to the plan. “Without market intervention, fewer than 500,000 vehicles on the road are projected to be electrified by 2030,” it warns. The state plans to invest in public charging infrastructure over the next decade to make the transition possible.

The state’s Decarbonization Roadmap, including the ban on new gas-powered vehicles, isn’t finalized yet. Massachusetts will consult the public on it throughout January and February before moving forward. However, as The Boston Globe points out, under the 2008 Global Warming Solutions Act, Governor Baker has the authority to pursue many of the policy changes outlined in the plan. The move would put Massachusetts in line with California and a dozen other countries in Europe and some parts of Asia. In the US, New Jersey is also considering a 2035 ban.