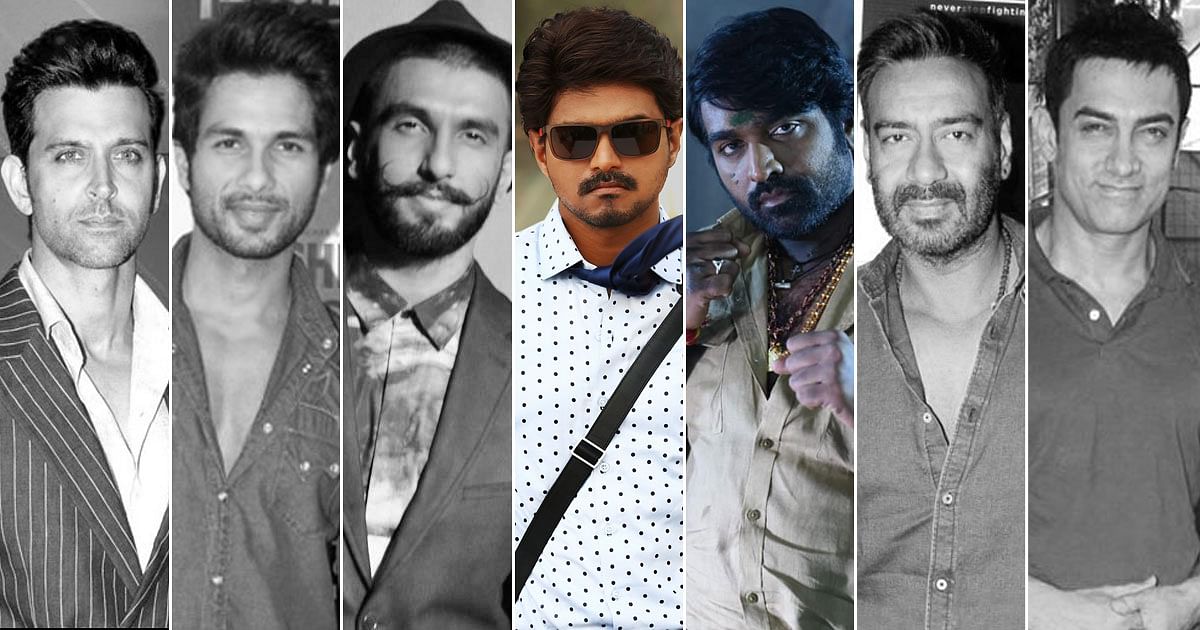 It’s been more than three weeks since Thalapathy Vijay & Vijay Sethupathi rocked the theatres with their mass-appealing performances in Master. The movie was immediately announced to be remade in Hindi, and there were many speculations made around the casting.

Some reliable rumours stated that Hrithik Roshan would be coming in the place of Thalapathy, and Vijay Sethupathi will reprise his role in the Hindi remake of the film. While we think the above might be a suitable workaround the problem, but it’s not a perfect one.

We don’t think there’s anyone hero who can replace either of the Vijays in the film. Read this piece ahead only if you’ve watched Master because this one will have spoilers. Yes, Hrithik Roshan has enough sass to replace Vijay, but then there are portions in the film which need a Shahid Kapoor or even Ranveer Singh.

There’s a scene in which ‘Master’ Vijay’s students go with ‘band and baaja’ to wake him up for the class. After waking up, Thalapathy starts with a lazy dance and smoothly transforms that into one ‘seeti-maar’ performance. This is the scene where Shahid Kapoor will have the edge over Hrithik Roshan to provide justice to the original.

While imagining a Bollywood actor replacing Vijay Sethupathi for a scene in which he feeds Chicken to the kids, you could see someone from Ajay Devgn, Aamir Khan to Sunny Deol doing what he does (in parts). That indicates the range of this legendary actor.

Thalapathy Vijay’s character isn’t all about swag as emotions take as much, if not more, part in shaping him up. Again, Hrithik Roshan has the better odds in bettering Shahid Kapoor, Ranveer Singh in building the emotional connect.

Bottom line is, Master is a tailor-made film for Thalapathy Vijay and Vijay Sethupathi. If it ever gets remade in Bollywood – it’ll need more than two heroes to match the script’s aura or to rewrite the script according to the actors that get cast. What are your thoughts? Share in the comments section below.

Must Read: Allu Arjun’s Vanity Van Meets An Accident While Returning From Pushpa Sets, Deets Inside