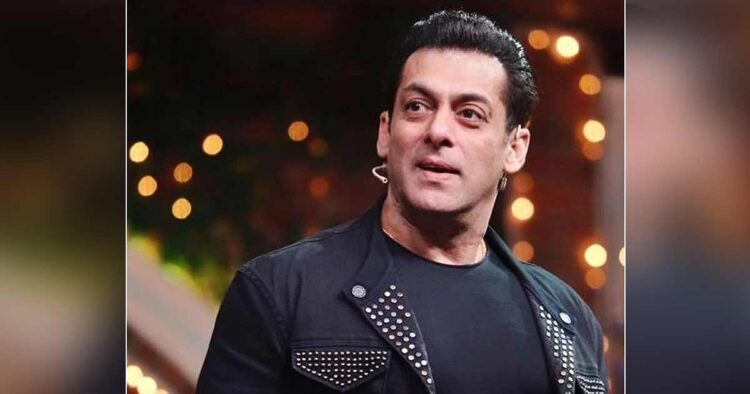 Thalapathy Vijay and Vijay Sethupathi starrer Master, which was released in January this year was a box office blockbuster. The film is now gearing up for a Hindi remake. If reports are to be believed, the maker is keen on bring Salman Khan on board.

Recent reports revealed that the Master remake will be produced by Kabir Singh producer, Murad Khetani and Endemol Shine. With two top names from Bollywood, making it one of the biggest hero vs villain events upon its release.

As reported by Pinkvilla, a source close to the development has revealed, “Murad and the team of Endemol have had a couple of meetings with Salman Khan over the last 30 days, to discuss Master with him. Salman has liked the concept of the film, and has shown keen interest, however, is waiting for the team of Master to come to him with a bound script in Hindi, as a lot of elements from the Tamil original have to be tweaked to suit the sensibilities of Bollywood audience.”

Thalapathy Vijay has an aura and screen presence in Lokesh Kanagaraj’s directorial film. The source claim that only a few actors in Bollywood can pull off such character with ease and Salman Khan fits the bill aptly. He is also the obvious first choice for the team as well.

The source said to the publication, “The discussions are in the very nascent stage, and Salman will make his decision on doing or not doing the film only after hearing the screenplay narration. The team of Master is currently working on rewriting the script – tweaking the second half of the original, and editing the rather longer portions to keep the runtime in check-in Hindi. The next narration with Salman is expected to take place in a couple of months.”

Currently, Salman Khan’s Radhe is gearing up for theatrical release this EID. He is also expected to join the shoot of Tiger 3 in the second week of April in Mumbai. The actor will be juggling between the promotions of Radhe and Tiger 3. After finishing with it he will commence shooting for Kabhi Eid Kabhi Diwali with Sajid Nadiadwala around September next year.

The source further said to the publication, “If everything falls in place, Master will be Salman’s next after KEKD and go on the floors around the month of February/March next year. Apart from Master, he is reading a couple of more subjects, to block the date in Q1 of 2022.”

Must Read: Amitabh Bachchan Gets The First Jab Of COVID-19 Vaccine, “All Family Done Except Abhishek”