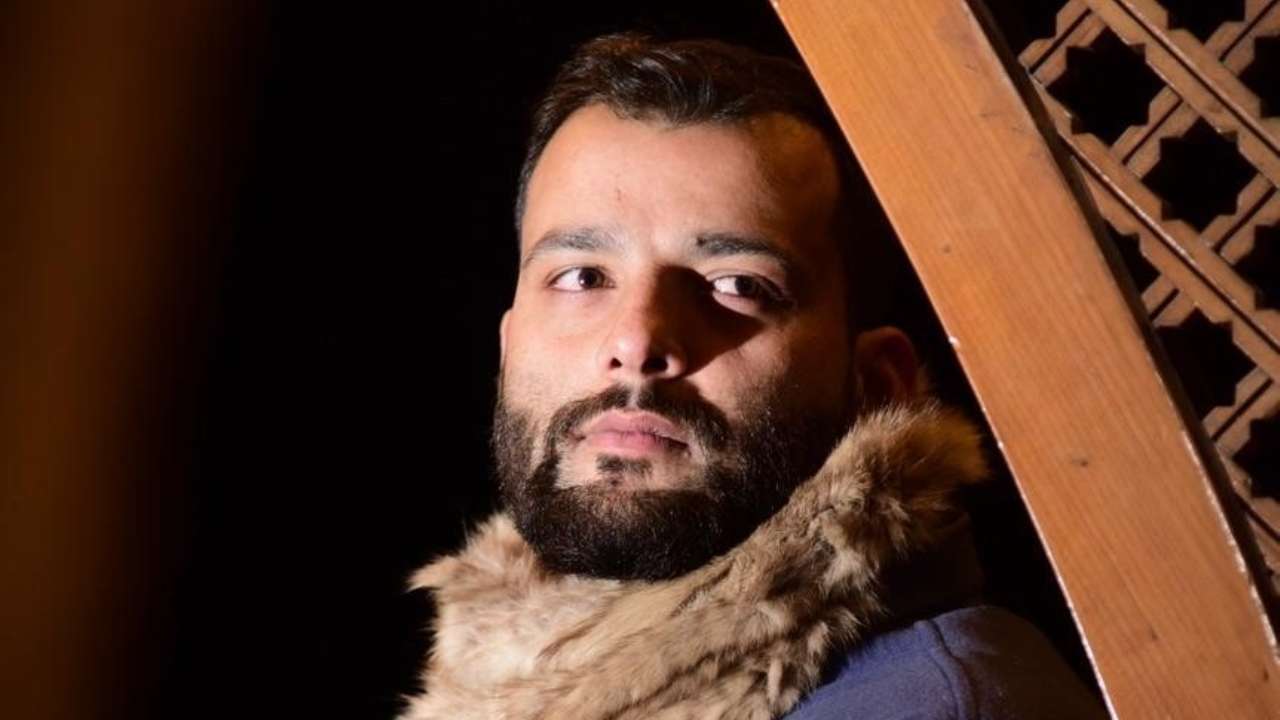 Kashmir has been witnessing turmoil and trouble for the last 30 years. This has to lead a lot of people to suffer from depression and other mental illnesses. And to take away the worries of people in his own style, Musaib Bhat is using the art of comedy to bring joy to people.

Musaib,27, has been making comedy videos for the last four years and has gained huge popularity in the valley. His videos are being watched by every age-group and praises are being showered over him for making people laugh.

“I always wanted to do something that would make people laugh. There is so much going on in everyone’s life that we forget to smile and I wanted to bring a smile to people’s faces,” says Musaib.

Kashmir’s television industry hit a roadblock in ’90s and since then there have been no major productions. But with social media, new age actors are witnessing a lot of acceptance and love.

Musaib recently got a call from a cancer patient who thanked Musaib for his videos. He has thousands of followers on social network sites as Facebook, Instagram, and YouTube.

His videos get an average of over a million views.

“My videos are getting so much love from people, I am so humbled by the love. The television industry here is defunct and social media is our only chance of proving our acting, singing talents” Musaib said.

Musaib has posted a lot of hilarious videos on YouTube and his viewership is increasing with each passing day.