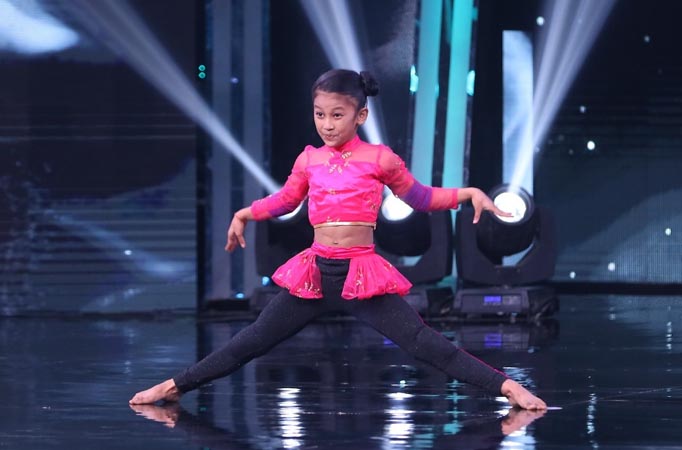 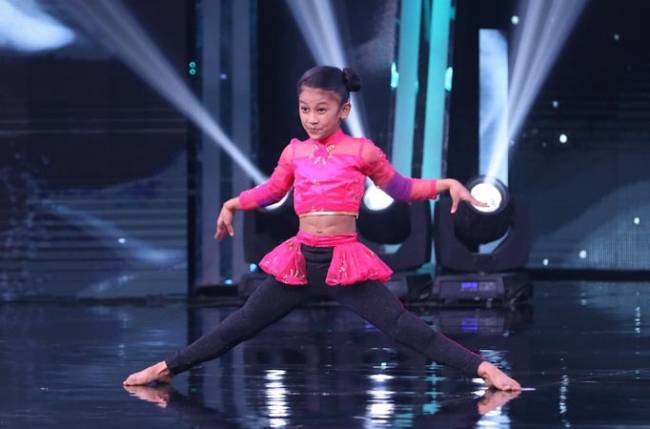 MUMBAI: Sony Entertainment Television has been a front-runner in keeping its viewers hooked to exciting and entertaining talent-based reality formats over the weekends. After three successful seasons of Super Dancer – a platform for kids to showcase their dance talent, the channel is back with a new season – Super Dancer Chapter 4. This season promises to double the excitement with exceptional talents coming from across the nation, who will put their best ‘dancing’ foot forward.

Sprihaa, who hails from Marigaon, Assam, impressed the judges with her performance in the audition round. With the support and faith of people from her village, she finally found her way to the stage of Super Dancer Chapter 4. All three judges, Shilpa Shetty Kundra, Geeta Kapur, and Anurag Basu were awestruck with her performance on the song ‘Joganiya’ from the film Tevar. Geeta Kapur who has inspired many young talents, after watching Sprihaa’s act gave her a standing ovation saying that she its only appropriate to stand up while speaking to artists like Sprihaa. Moreover, Sprihaa also got rewarded with Shilpa Shetty Kundra climbing the ‘Super Dancer ladder’ for her as a mark of acknowledgement for her talent, in the audition round itself. Never in the history of Super Dancer has any contestant managed to get Shilpa Shetty to climb the ladder during the audition!

Spirhaa, who belongs to Marigaon, is grateful that her entire village supported her to get to Mumbai for the auditions. From a neighbour helping her with her costume, to a villager helping her apply for virtual audition to someone helping her reach Mumbai – Spriha is being known as ‘Marigaon ki beti’ who has set out with the aim to make her villagers proud.

On receiving such positive feedback, an excited Sprihaa, shares, “All the remarks that I have managed to earn on the Super Dancer stage are because of my Moriagaon family who believed in me and identified & encouraged my talent of dancing. I promise to put my best foot forward on the dance floor and I will give my best to make my parents and my extended family proud.”

Tune in to watch Sprihaa’s journey on Super Dancer – Chapter 4 every Sat-Sun at 8:00pm only on Sony Entertainment Television