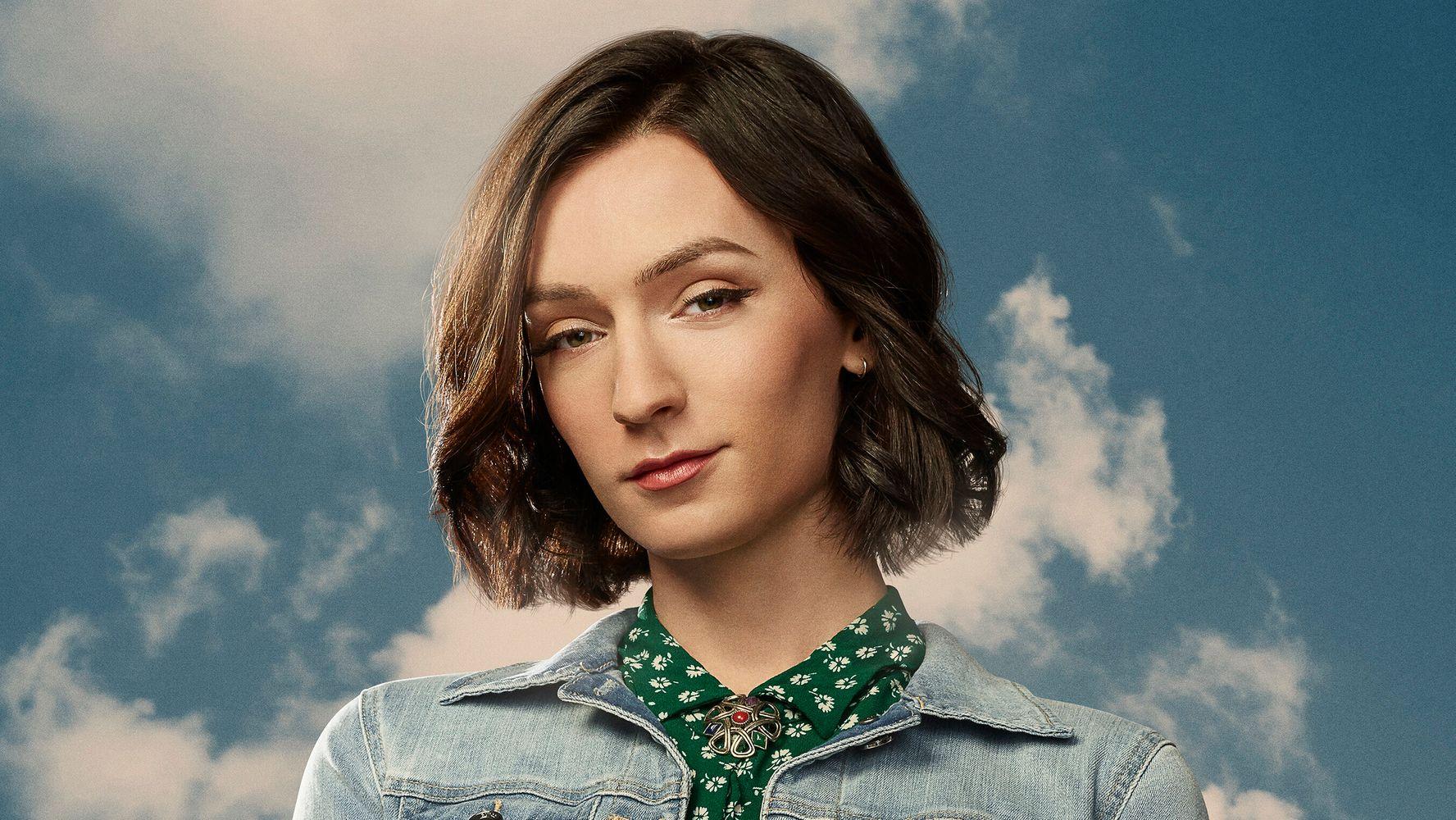 After landing a breakout role on “Big Sky,” Jesse James Keitel spent a great deal of time grappling with the idea that their performance would provide much-needed visibility that could mean “life or death for someone watching.”

Since its Nov. 17 premiere, “Big Sky” has already garnered a more-than-usual share of media and online buzz. Created by David E. Kelley, the crime drama is ABC’s only pilot series to debut during the pandemic-rattled fall. It’s also brought Ryan Phillippe back (well, sort of) to network TV after a five-year absence.

Keitel’s presence in the ensemble cast, however, is just as noteworthy. The nonbinary and transgender actor stars as Jerrie Kennedy, a transfeminine sex worker and musician who is kidnapped in rural Montana by two men (played by Brian Geraghty and John Carroll Lynch) with ties to a human trafficking ring. The role makes Keitel, who uses she/her and they/them pronouns, the first nonbinary series regular on a prime-time television show.

“I shouldn’t be the first anything,” they told HuffPost. “If there’d been an appropriate response to the AIDS epidemic, I wouldn’t have been the first. There would’ve been plenty more people like me on TV.” Still, they said the distinction is a personal and professional win, noting, “I just hope I’m not the last. I feel a real sense of responsibility to do the best damn job I can to ensure that I’m not.”

Though Jerrie’s identity was hinted at in the show’s pilot, it’s become a larger plot point since then. The second episode, “Nowhere to Run,” featured an unsettling scene in which Jerrie was forced to disrobe in front of her captor, revealing herself to him as she showers. By episode three, “The Big Rick,” audiences were given a glimpse into the character’s backstory ― namely, the fraught relationship she had with her parents after coming out, prompting her to pursue sex work as a means of survival.

“I’ve worked a lot in New York City nightlife, so I know quite a few sex workers,” Keitel said. “Some of them love it. Some of them hate it. Some of them see it as a means to an end, and that’s scary. … I’m a bit more trusting than Jerrie is, but we both find humor in dark moments.”

Though “Big Sky” is their most high-profile project to date, Keitel is no Hollywood novice. The Manorville, New York, native ― who is a distant relative of Oscar nominee Harvey Keitel ― also appeared in Netflix’s teen comedy feature “Alex Strangelove,” as well as in a guest spot on “Younger.”

Though Keitel performed in high school and community theater productions, they didn’t consider pursuing film and television work at first, namely because they didn’t see a place for themselves in the industry. Even after long days spent on the Vancouver, Canada, set of “Big Sky,” they said, “I have to do a double take and pinch myself, as cliché as that sounds. I have the best job in the world.”

Keitel’s breakout, however, comes at a pivotal time for the transgender and nonbinary communities, which continue to face disproportionate levels of violence and discrimination. Last week, “Juno” actor Elliot Page came out as transgender and nonbinary, one of Hollywood’s biggest stars ever to do so. Meanwhile, President-elect Joe Biden signaled a shift from the Trump administration’s anti-LGBTQ platform when he addressed the trans community directly in his Nov. 7 victory speech.

“I’ve been a fan of Elliot since I was a little kid, and nothing against Caitlyn Jenner, but it’s great to finally have a high-profile trans person who is a little less problematic,” Keitel said. As for Biden, they added, “After the four years of nonsense the trans community has been through, I found it so touching. I hope it isn’t all talk.”

Though reviews of “Big Sky” have thus far been mixed, Keitel’s future with the series looks secure. On Tuesday, ABC announced it was giving the show a full series order, bringing its total episode count up to 16.

And while Keitel is light on specifics, they hope the remainder of Jerrie’s first-season story arc will prompt viewers to “look past [the character’s] trans and nonbinary identity and really connect, really feel her pain.”

“Trans and nonbinary people are real people,” they said. “They have hopes and dreams. They have non-glamorous jobs. They don’t always live in cities. They’re just people. This isn’t just about checking a box, but really showing the world for what it is.”