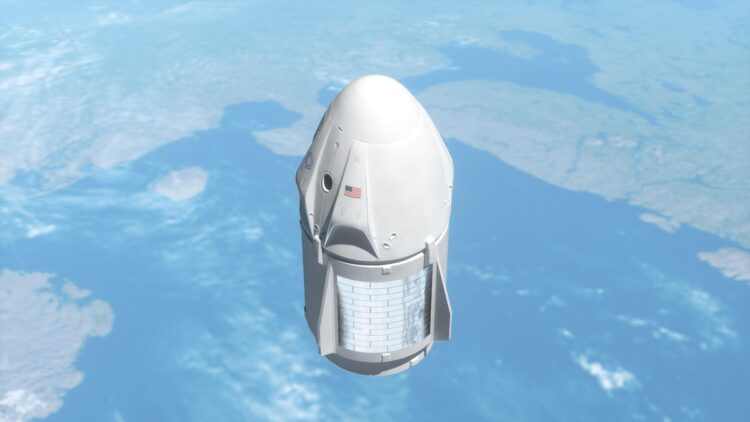 As kids, many of us dream of going to space; increasingly that dream can become a reality thanks to the rapid development of commercial space flight. Today, more space dreams came true as the remaining two crew members of the first all-civilian Inspiration4 mission were announced.

Inspiration4 is the brainchild of billionaire Jared Isaacman, who announced the four-person mission and how two people could win seats aboard the flight at the beginning of February. Over the course of the last two months, the mission has garnered attention and excitement while many people – some 700,000 in all – entered through various contest methods and waited to see who would be some selected.

Isaacman, representing ‘Leadership,’ will be joined by Hayley Arceneaux, a childhood cancer survivor who was announced as the medical officer for the Inspiration4 crew last month. She was filling the virtue of ‘Hope;’ the other two crew members would be taking the spots for ‘Generosity’ and ‘Prosperity.’ This morning in an exclusive interview with the TODAY Show, those two final crew members were revealed.

Dr. Sian Proctor, a former NASA astronaut candidate and now pilot, community college science professor, and artist, will take the ‘Prosperity’ seat. She will serve as the mission Pilot, though her role will be shared with an earth-based crew helping control the Dragon capsule during their flight.

Proctor’s enthusiasm and space advocacy has made her popular in the space science community on Twitter, and as part of her application for Inspiration 4, she sold space art through the Shift4 platform:

Finally, the “Generosity” seat will be taken by Chris Sembroski. Sembroski is actually filling the seat won by a friend in the Inspiration4 contest; the friend was unable to attend and so gave the seat up. He is an air force veteran who works in the aerospace industry and will serve as Mission Specialist during the flight.

CNBC put together fact sheets about each of the four Inspiration4 crew members, for those who want to learn even more about these new space ambassadors. They reveal both personal and professional credentials that make the crew seem hand-picked, rather than selected from a wide pool of candidates and applicants with varied credentials.

While the mission flight plan for Inspiration4 has not yet been revealed, the announcement on the TODAY show also indicated that the details are coming together here as well. The current plan will put the Inspiration4 Dragon capsule at a higher altitude than the International Space Station, some 335 miles above the earth, during its multi-day mission.

In terms of when Inspriation4 is set to launch, this is one of the few civilian missions with a timeline that seems both realistic and astonishingly close. Isaacman says Inspiration4 may lift off as soon as the end of September 2021, based on guidance from SpaceX.

While timelines for missions must always be flexible, it’s reassuring that Inspiration4 will use current technology. It’s entirely possible that we’ll get to watch this exciting all-civilian crew launch to space this year, inspiring dreams of going to space for many more children and adults alike.

Edit (9:56am): At 10:00am ET, the Inspiration4 Crew will be hosting a YouTube livestream where the public can meet and ask questions of the newly announced crew members. It can be seen here in real-time or after the livestream concludes: