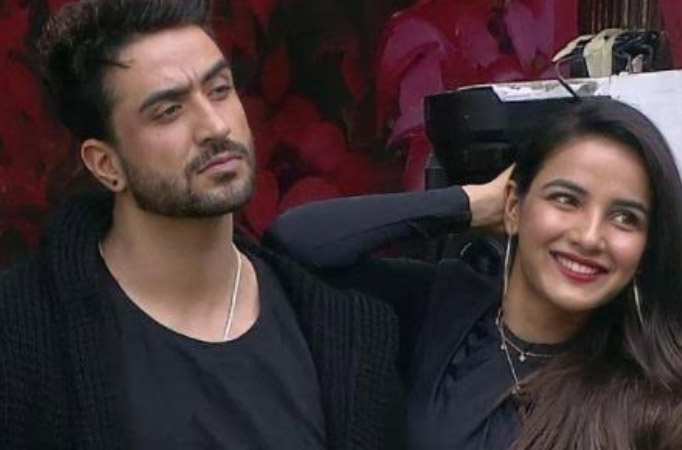 MUMBAI: Aly Goni and Jasmin Bhasin painted the town red with their beautiful presence in Colors’ show Bigg Boss 14. While Jasmin had been a part of the show from day 1, Aly entered the controversial house many weeks later.

However, Jasmin was recently evicted from the show while Aly managed to survive. Both Aly and Jasmin have been extremely supportive of each other while they were together and also now.

Jasmin is constantly rooting for Aly and wants him to win the trophy. Meanwhile, Aly is playing his best but also missing his ladylove.

Aly and Jasmin are one of the cutest couples of the small screen and their presence in Bigg Boss 14 house proved it.

Well, while Jasmin holds a special place in Aly’s life, there is someone else too who is extremely close to Aly.

Not many are aware that Jasmin had gifted a cute little cat to Aly last her as his pre-birthday gift.

Aly who was willing to have a British Short Hair cat finally got a pleasant surprise from Jasmin. The actor named him Jordan.

Well, we can’t find many pictures of Aly with his cute little cat but we know that he loves him to the core.

And now, since Aly is not there for Jordan, Jasmin seems to have paid a visit to Aly’s house to meet Jordan.

Jordan is all grown-up and looks so cute even than before.

ALSO READ: Aly Goni’s sister Ilham wants him to be happy with Jasmin

RELATED:  Happy birthday, Urmila Matondkar: Have a look at her most impressive performances