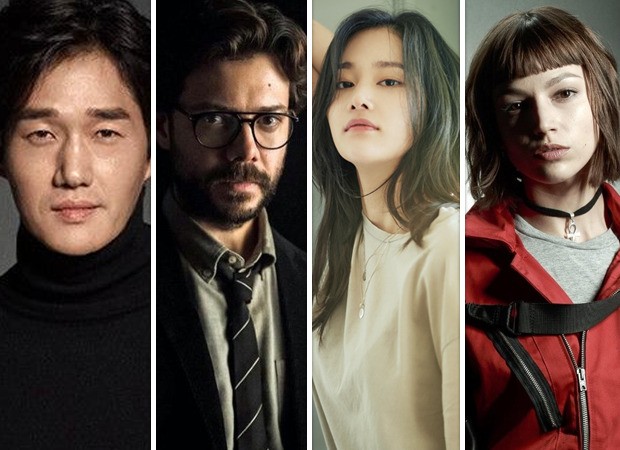 Netflix megahit series Money Heist will come to a close with season 5. The final season announcement was made on July 31, 2020, and the shoot is under production. Netflix was planning on working on a Korean adaptation of it. Now, they have finalized the cast of the mega-starrer and it looks terrific already. 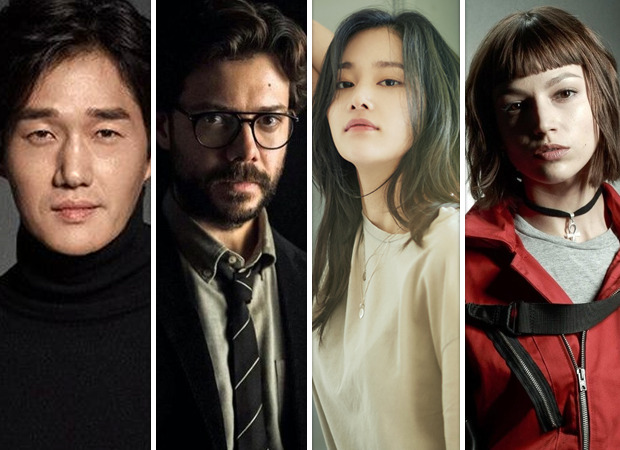 Netflix announced the casting of the Korean adaptation of its beloved Spanish Original Series La Casa De Papel. The Korean Original Series will feature an exciting cast from Korea’s top talents including Yoo Ji-tae who takes the role of Álvaro Morte’s Professor.  He is known for his performances in When My Love Blooms, The Swindlers, Money, Svaha: The Sixth Finger, and Kim Yunjin (Seven Days, Ode to My Father, Lost, Mistresses) as Seon Woojin, an inspector at Task Force Team, who is set for the role of  Itziar Ituño’s Raquel.

The other gang members including Park Hae-soo as Berlin, Jeon Jong-seo as Tokyo, Lee Won-jong as Moscow, Kim Ji-hun as Denver, Jang Yoon-ju as Nairobi, Park Jung-woo as Rio, Kim Ji-hun as Helsinki, Lee Kyu-ho as Oslo. The hostages will be played by Park Myung-hoon (Cho Youngmin) who will reportedly play Korean counterpart of Arturo and Lee Joo-been (Youn Misun) who takes over the role of Mónica Gaztambide/Stockholm.

Money Heist’s Korean version is written by Ryu Yong-jae, Kim Hwan-chae, and Choe Sung-jun and directed by Kim Hong-sun. The Korean adaptation of La Casa De Papel is set on the Korean peninsula, and the shows’ creators will breathe new life into the familiar storyline and bring the material afresh to global audiences with 12 episodes.