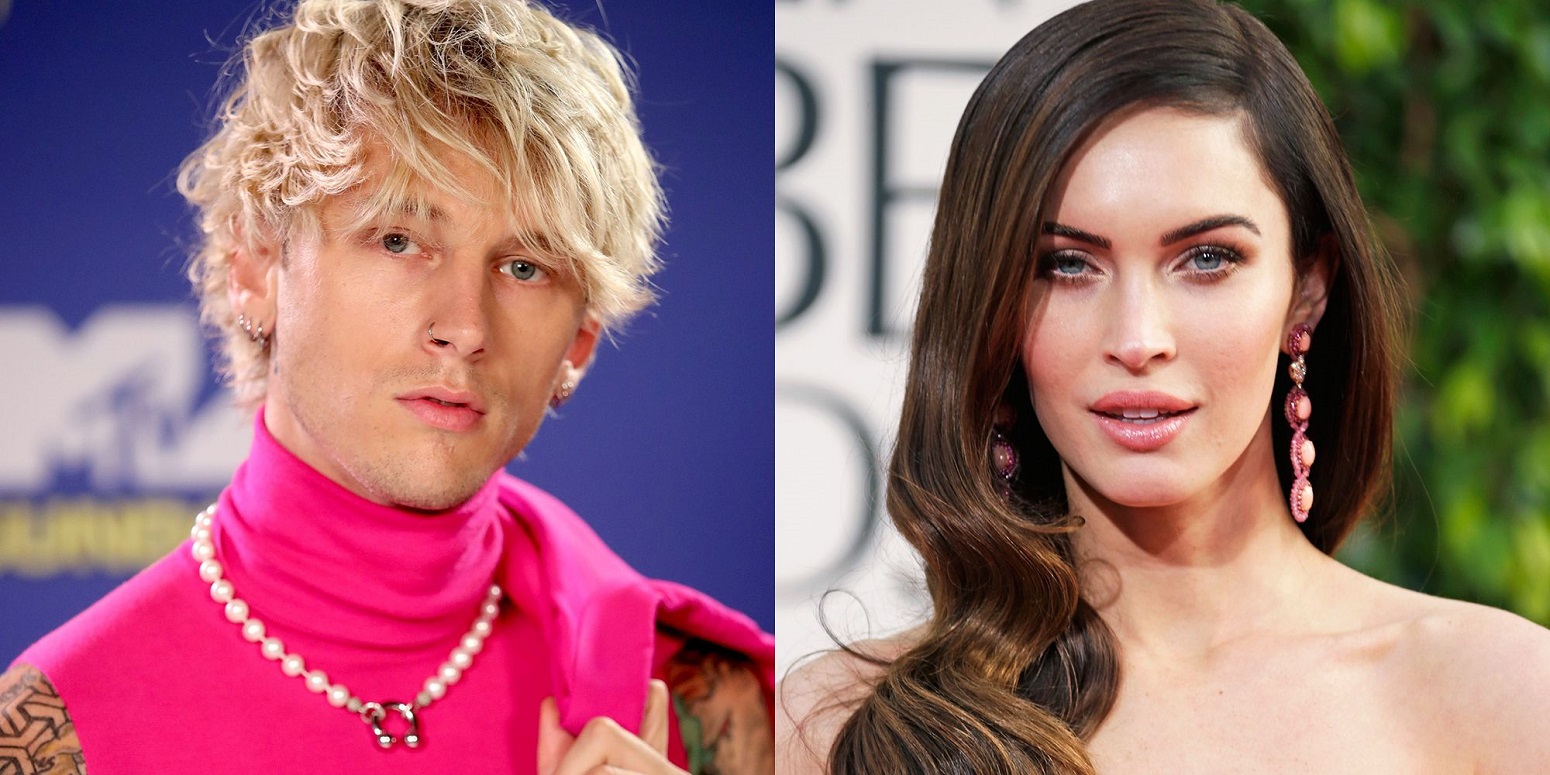 Megan Fox and Machine Gun Kelly are engaged in the greatest secrecy? This detail strongly suggests.

This is THE couple that surprised everyone in 2020, the one formed by Megan Fox and Machine Gun Kelly. Even better, this statement proves that between them, it is serious. It must be said that the 34-year-old actress has invested body and soul in this new romantic relationship after her break-up with Brian Austin Green and now seems happier than ever. Confident of herself, Megan even introduced her sweetheart to her three children last summer, that’s to say. But today, everything suggests that the couple has passed a new stage even more important and for good reason, the actress and the singer would have got engaged.

In reality, no official announcement has yet been made but the imposing ring on Megan Fox’s left ring finger leaves little room for doubt as you can see in these photos shared by the Daily Mail. Seen yesterday at the exit of the rehearsals of Saturday Night Live in the company of her man, the young woman has in no way tried to hide the good news, quite the contrary. Will they end up speaking publicly on the subject? Case to be continued. Until we find out, here’s why Megan Fox and Machine Gun Kelly’s love affair is different from the actress’s former marriage.