Home Entertainment Megan Fox and Machine Gun Kelly Are ‘Not Engaged,’ Says Source: ‘She Is Very Happy Though’

Megan Fox and Machine Gun Kelly Are ‘Not Engaged,’ Says Source: ‘She Is Very Happy Though’ 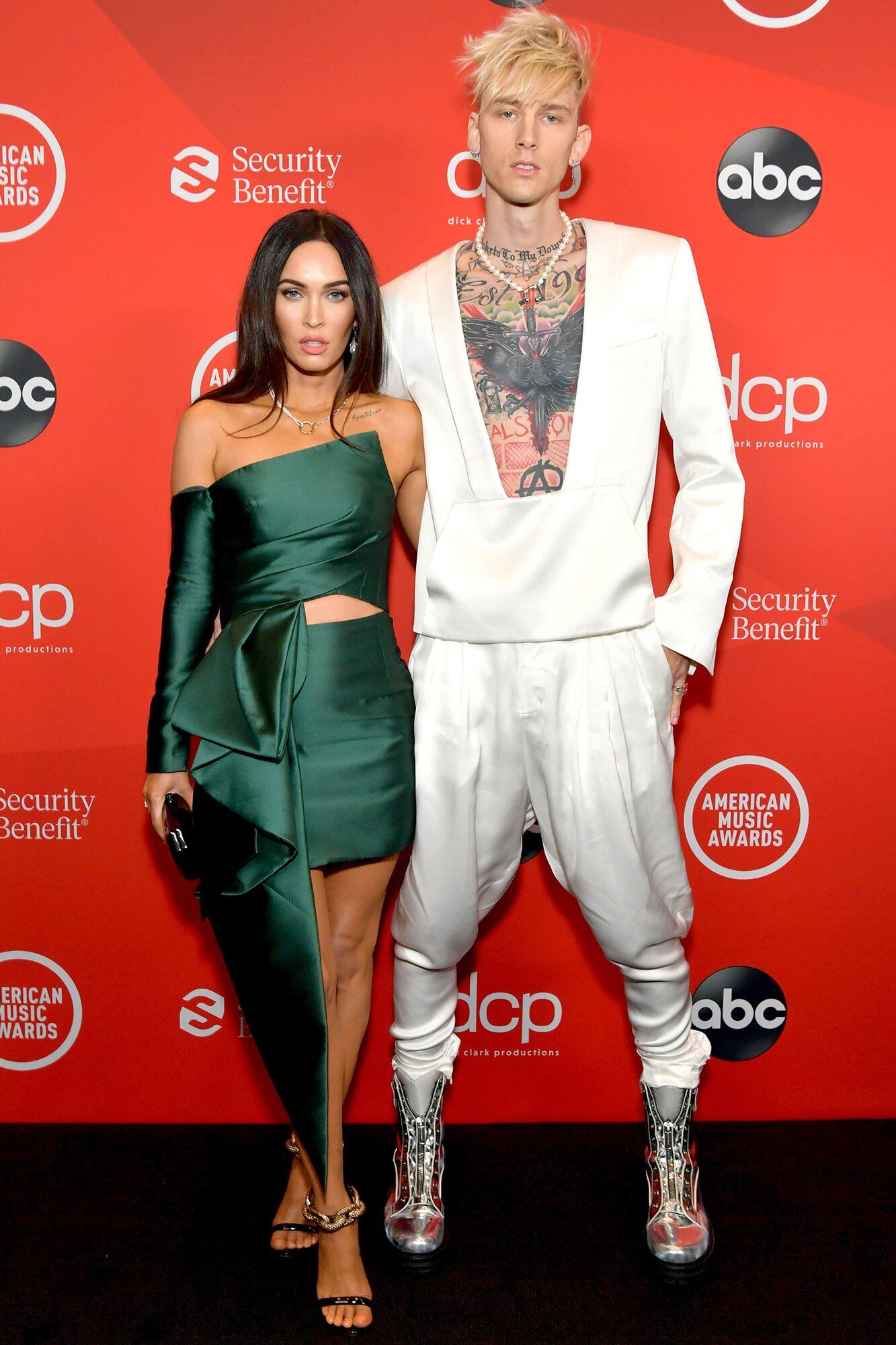 Megan Fox and Machine Gun Kelly are “very serious,” but they’re not engaged.

Although the pair recently sparked engagement rumors, when the Jennifer’s Body star was spotted out and about in New York City this week wearing a huge ring on her left hand, a source tells PEOPLE that the couple is not betrothed.

“They are very serious and plan on spending the future together. There will be an engagement at some point, but they are not engaged now,” says the source, going on to note that the actress is still in the process of finalizing her divorce from Brian Austin Green, with whom she shares three children.

“Megan needs her divorce to be finalized before she can fully move on. She is very happy though,” the source adds.

The mother of three previously seemed to deny the engagement rumors on Friday, posting a photo of a massive ring on her left ring finger with the words “F— You” written on it.

Despite their past differences, Fox has been in a good place with Green, who is currently in a relationship with Dancing with the Stars pro Sharna Burgess.

“She is focused on making sure her boys are doing well,” the source tells PEOPLE. “Co-parenting has been tricky at times, but everyone is doing better now. Brian has moved on and is happier as well.”

Fox and Kelly met on the set of their upcoming movie, Midnight in the Switchgrass and went Instagram official with their relationship last July.

The day before Thanksgiving, Fox took the final step to end her marriage to her ex-husband Brian Austin Green by filing for divorce. Green confirmed the two had separated that May.

Insiders previously told PEOPLE that despite the short time Kelly and Fox have spent together, they are committed to creating a future together.

“They are in a committed relationship and it’s not just a fling. They are planning a future together,” an insider said, adding that the two “spend as much time together as they can.”