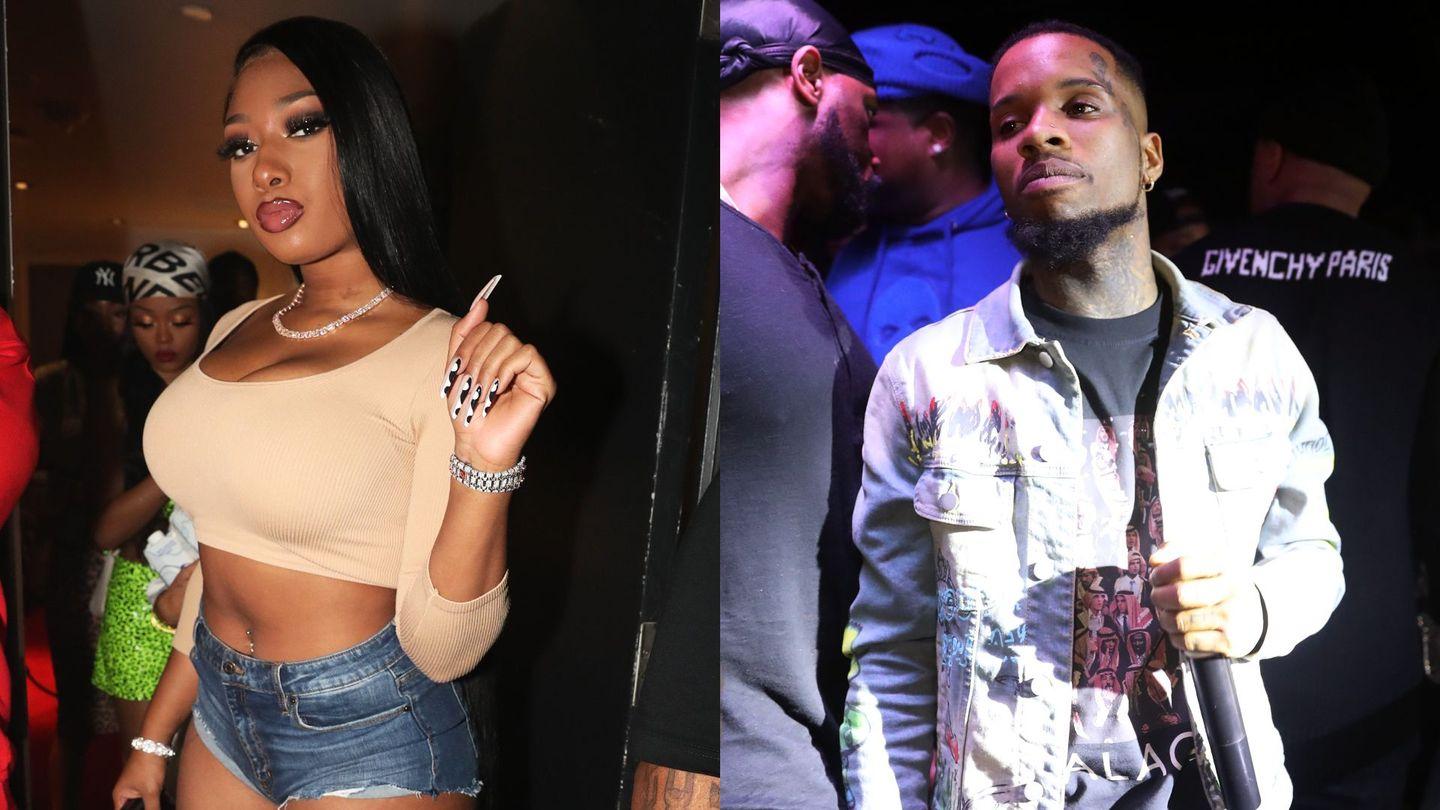 On Sunday morning (July 12), rapper Tory Lanez was arrested in Los Angeles after police found a gun in his car. As originally reported by outlets like TMZ, police responded to a domestic disturbance call in the Hollywood Hills after witnesses reported an argument inside an SUV that culminated in gunshots and the vehicle leaving. After police tracked down the SUV, Lanez was reportedly charged with a felony count of carrying a concealed weapon in a vehicle.

Also notable in the situation was the presence of Megan Thee Stallion, who was found in the SUV along with another woman. Meg reportedly had a wounded foot. The event has led to days speculation about her injury, as well as unconfirmed reports of her own arrest — conversations that Meg took to Instagram today (July 15) to clear up.

“The narrative that is being reported about Sunday morning’s events are inaccurate and I’d like to set the record straight,” she wrote in a note. “On Sunday morning, I suffered gunshot wounds, as a result of a crime that was committed against me and done with the intention to physically harm me.”

Read More:  How Lizzo Embraced The Political Power Of Fashion

“I was never arrested, the police officers drove me to the hospital where I underwent surgery to remove the bullets,” she continued. “I’m incredibly grateful to be alive and that I’m expected to make a full recovery, but it was important for me to clarify the details about this traumatic night.”

TMZ originally reported Meg suffered a cut on her foot, which led police to search the SUV and find the firearm for which Lanez was ultimately charged.

Meg concluded her message by looking ahead: “I’m currently focused on my recovery, so I can return back to my life and back to making music as soon as possible.” Read the note in full above.