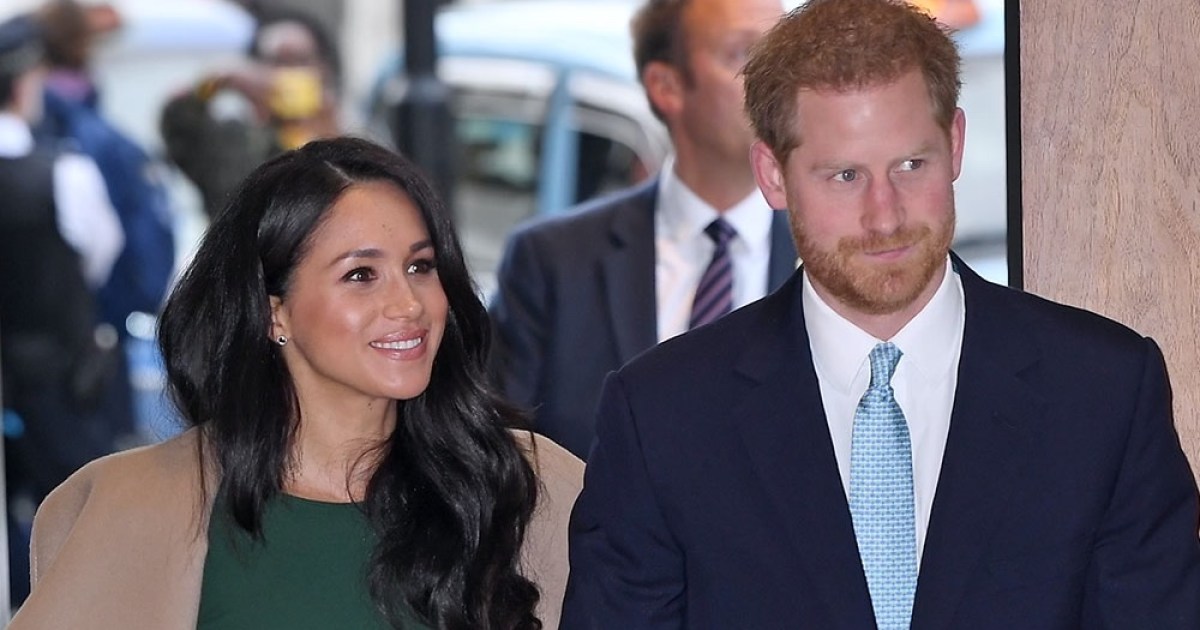 Meghan Markle and Prince Harry are getting ready for baby no. 2!

Following the couple’s baby news, a source told Us Weekly, that they “are ecstatic about the pregnancy.” The former Suits star, 39, and her husband, 36, announced that they were expecting their second child together with a statement released on Sunday, February 14. “We can confirm that Archie is going to be a big brother,” a spokesperson for the pair shared. “The Duke and Duchess of Sussex are overjoyed to be expecting their second child.”

One day later, on Monday, February 15, Us Weekly‘s insider said Markle and Harry are “super excited that [their son], Archie, is going to have a sibling. They’ve always wanted two children. It’s a dream come true.”

Their pregnancy news comes months after Markle revealed in November 2020 that she suffered a miscarriage in July 2020. “I knew, as I clutched my firstborn child, that I was losing my second,” she wrote in an op-ed for The New York Times. “Losing a child means carrying an almost unbearable grief, experienced by many but talked about by a few. We have learned that when people ask how any of us are doing, and when they really listen to the answer, with an open heart and mind, the load of grief often becomes lighter — for all of us. In being invited to share our pain, together we take the first steps toward healing.”

Back to Top
Close Add post
X
Attorney Accuses Erika Jayne of Failing to Help Trustees Amid Husband’s Fraud Case as RHOBH St…GossipsErika Jayne is being called out for her failure to help court-ordered trustees locate the potentially hidden assets of her estranged husband, Thomas G…