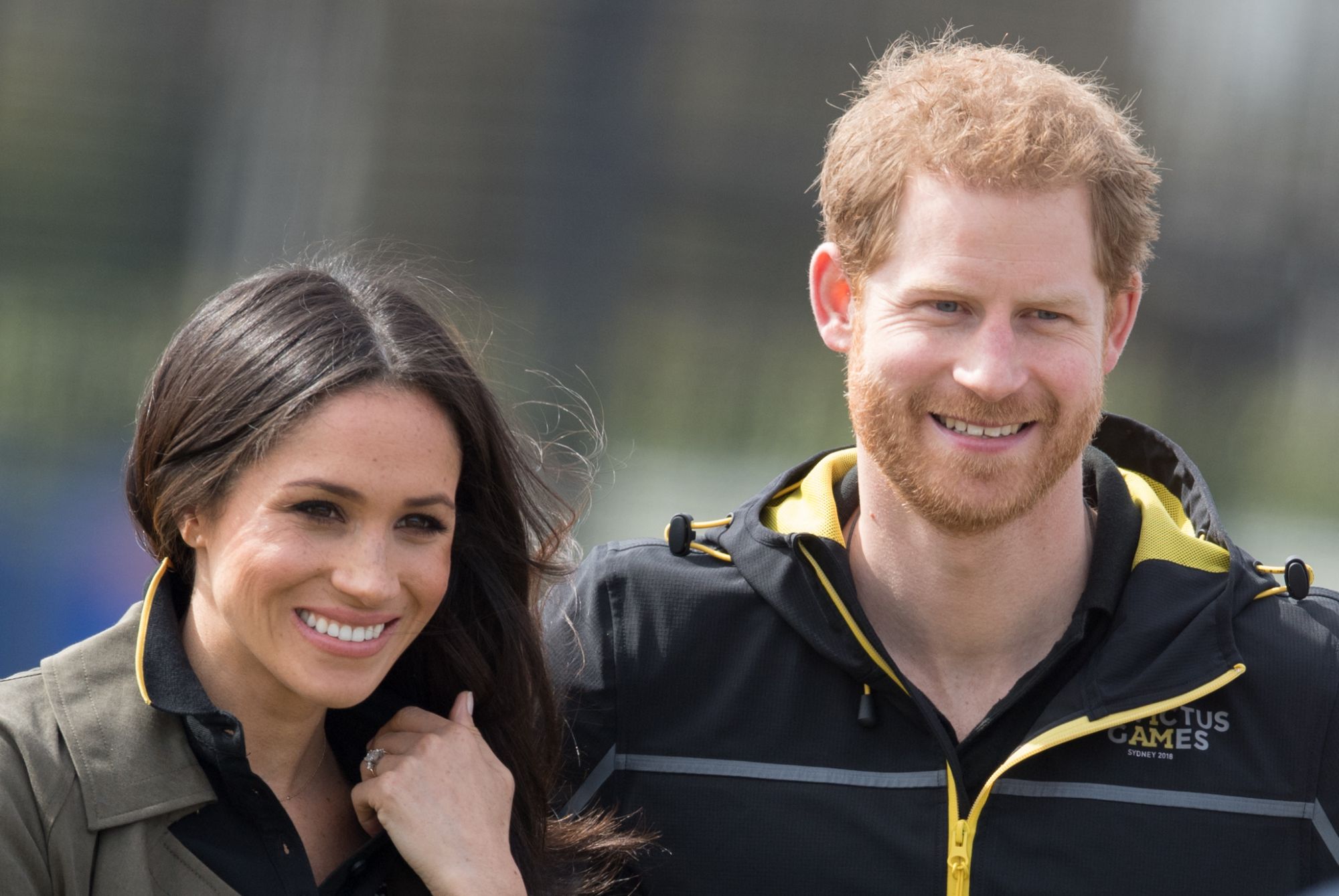 During a Thursday interview with BBC World News, Prince Albert was asked about the March 7 interview, which aired on CBS and drew 17.18 million viewers. Markle, 36, revealed that her mental health spiraled as a working royal and that she developed suicidal thoughts that were “clear and real and frightening” from feeling isolated and unsupported by the monarchy. She also claimed that members of the royal family had concerns about the couple’s son Archie, 1, over “how dark his skin might be when he’s born” and clarified rumors that she had upset sister-in-law Kate Middleton before her 2018 wedding.

“It’s very difficult to be in someone’s place,” Prince Albert told the BBC. “I can understand the pressures that they were under, but I think this type of public display of dissatisfaction, to say the least, these type of conversations should be held within the intimate quarters of the family.”

The Prince of Monaco added, “It doesn’t really have to be laid out in the public sphere like that. So it did bother me a little bit. I can understand where they’re coming from in a certain way, but I think it wasn’t the appropriate forum to be able to have these kind of discussions.”

When asked to lend advice to Harry, 36, Prince Albert answered, “Well, I wish him the best but it’s a difficult world out there and I hope that he can have the judgement and wisdom to make the right choices.”

In a rare interview, Prince Albert of Monaco gives advice to Prince Harry “this type of public display of dissatisfaction… these types of conversations should be held in the intimate quarters of the family… it did bother me”
booked by the indefatigable @SamMcAlister1 pic.twitter.com/oB5sPCe8d4

Buckingham Palace issued a pubic statement after the interview: “The whole family is saddened to learn the full extent of how challenging the last few years have been for Harry and Meghan. The issues raised, particularly that of race, are concerning. While some recollections may vary, they are taken very seriously and will be addressed by the family privately. Harry, Meghan and Archie will always be much loved family members.”

The couple, who live in Montecito, Calif. and are expecting a baby girl, caught a wave of public support from fans and friends, including Serena Williams. This week, the tennis pro said during Stuart Weitzman’s Shine Series that Markle is “the epitome of strength” and “a great person.” She added, “I don’t know anyone else that could handle everything on such a global scale the way that she’s had to handle things that are just untrue, minute after minute. Not even day after day, just minute after minute, another untrue allegation being thrown at her.”

However, not everyone was moved by the couple’s revelations. On Friday, Sharon Osbourne, a co-host of The Talk, left her job after she was criticized for defending Good Morning Britain host Piers Morgan against racism claims after he slammed Markle for her interview. Although Osbourne later apologized for speaking out, claiming “I do not condone racism, misogyny or bullying,” a number of her former co-hosts accused her of racist behavior.

If you or someone you know are experiencing suicidal thoughts, call 911, or call the National Suicide Prevention Lifeline at 1-800-273-8255 or text HOME to the Crisis Text Line at 741741.